A week of relentless airstrikes, barrel bomb attacks and artillery strikes have devastated Maarat Al Nouman and the South Eastern Idlib countryside in Syria. At least 38 civilians have been killed this week including eight women and seven children.  Hundreds more have been wounded and the casualty count is expected to rise significantly.  In the past week, at least 60,000 civilians were internally displaced and face harsh conditions during the start of winter.  Medical facilities, already crippled by a year of attacks, are struggling to deal with the influx of wounded. At least 68 medical facilities have been attacked since April 2019.

Of the child casualties, Tasneem (9 years old), Raneem (6 years old) and Haneen (4 years old) were tragically killed along with their mother Zakyah by an airstrike on the Bdama village in Jisr Al- Shoghour in Western Idlib on December 17. Their father Anwar Hamidi, a Syrian Civil Defense (White Helmets) volunteer, was beyond himself in grief.
On December 18 at 10:30 a.m. Damascus time, an explosion 300 M away caused damage to a medical point of a referral system in Maarat Al Nouman. No injuries or casualties were reported.
On December 18 at 11 a.m. Damascus time, an artillery shelling hit 200 M away from an emergency medical centre in Maarat  Al Nouman. The facility sustained minor damage, no injuries or casualties were reported.
On December 17 at 9:44 a.m. Damascus time, a barrel bomb hit Myassar Alhamdo Hospital in Ghadfah, Idlib. No casualties were reported as the facility was evacuated.
In the strongest terms, UOSSM calls for all military parties to stop targeting civilian areas and respect their rights under international law.
“This week we see more horrifying videos of children being trapped under piles of rubble screaming to get out. Three innocent children and their mother lost their life in a senseless and barbaric attack.  I am disgusted that the international community turns a blind eye while these atrocities continue with impunity. Attacks on civilians must stop immediately and perpetrators must be held accountable for war crimes. Yet again, the holiday season is a season of horrors in Syria.“ Said Dr. Hussam Al Fakir, Chairman of UOSSM International
Video of child trapped in rubble: https://www.youtube.com/watch?v=w7mmh0tdarA&feature=youtu.be 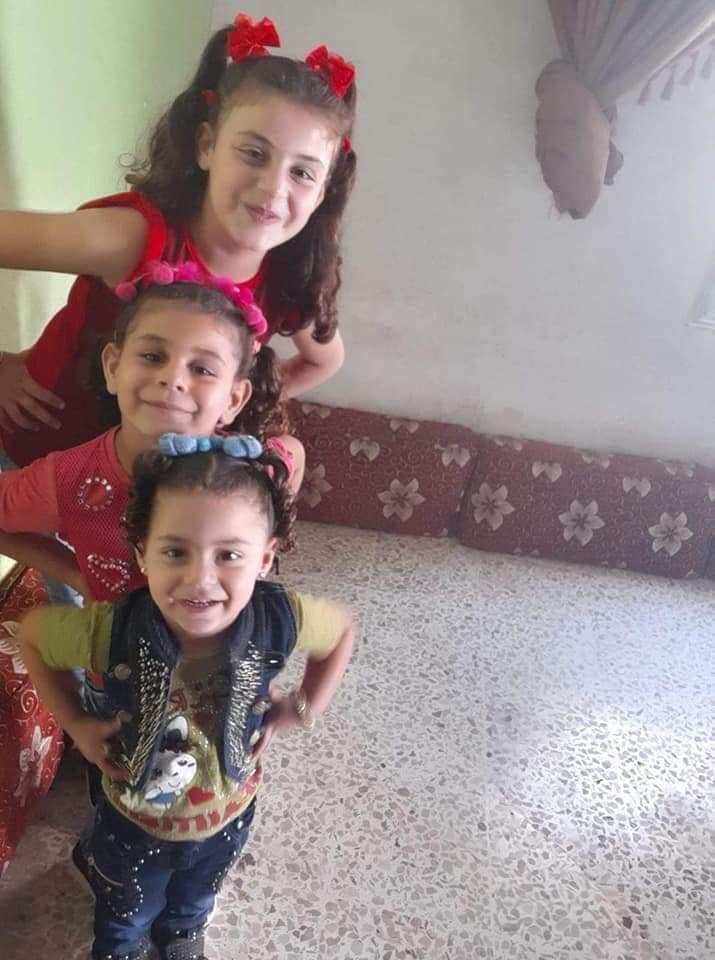