A Syria Relief child and maternity hospital in Idlib was targeted yesterday at 1:05 p.m. Damascus time, by three airstrikes causing extensive damage to the facility.  No fatalities or serious injuries were reported. At least five medical staff were wounded including a gynecologist and an anesthesiologist who were in the middle of an operation when the hospital was attacked.

The doctor was quickly able to sew the mother up and the patient and baby were not harmed in the attack. The hospital suffered extensive damage to operating rooms and lab facilities and was put out of service. Syria Relief is a member of the 'Union of Medical Care and Relief Organizations (UOSSM).

Another hospital was attacked yesterday in the suburbs of Damascus, killing one paramedic, causing damage to the facility, and putting it out of service. One ambulance was partially damaged as well.
Dr. Anas Al Kassem, Chairman of UOSSM Canada said, “It is sickening that pediatric and maternity hospitals are being targeted. We were lucky that there were no mothers or children killed, but there very well could have been. These attacks are deliberate against hospitals (non-military targets) and perpetrators must be held accountable for war crimes." 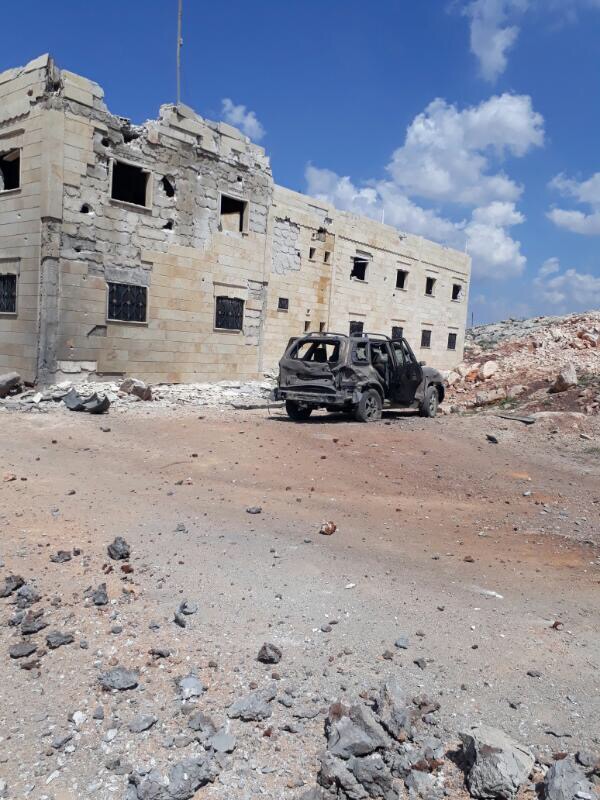 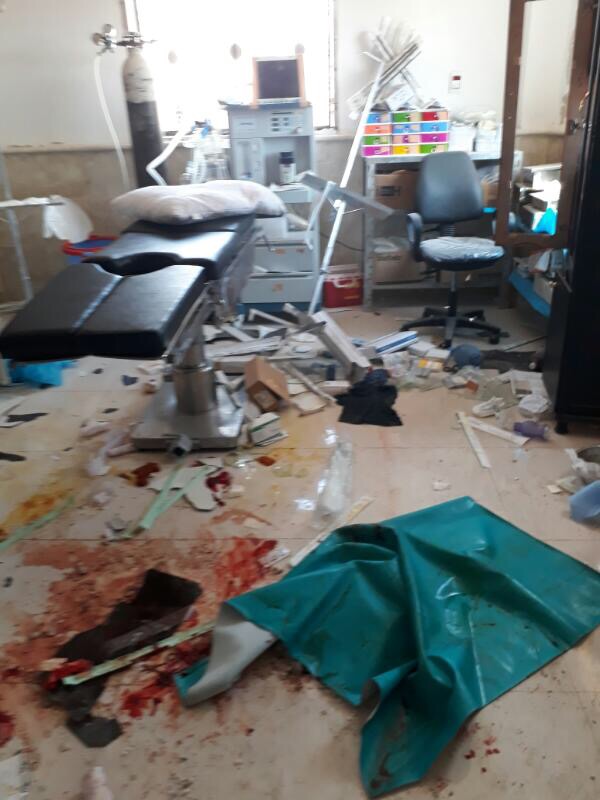 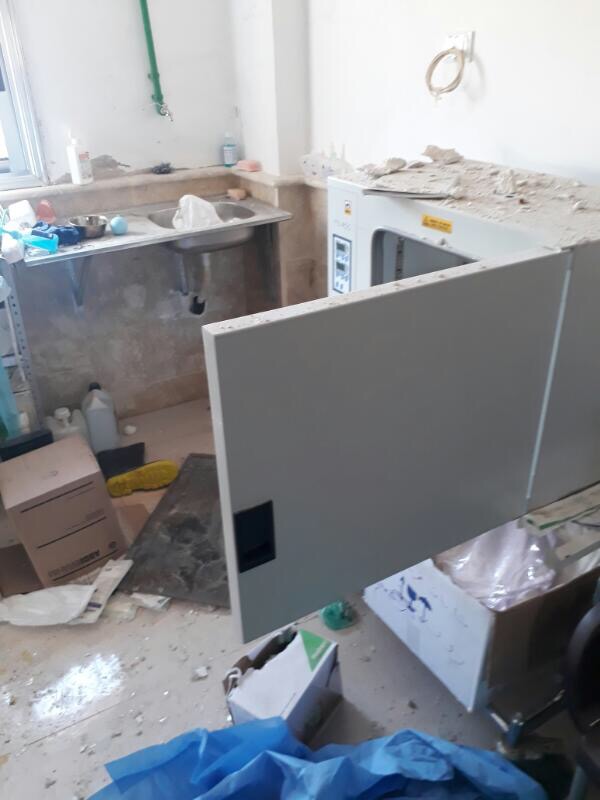