M2 & M10 hospital, two of Aleppo’s largest hospitals were attacked at 4 AM,  rendering them out of service. The attack coincides with a planned work strike (non-emergency only)  today by doctors, medical staff and humanitarians for three hours in Syria (2 PM to 5 PM Damascus time)  to protest against the continued targeting of medical facilities and health professionals without repercussion.

UOSSM and its humanitarian partners actively support the action of our medical staff on the ground in hospitals throughout Syria. Aid workers are exhausted and need the international community to act. With a clear voice they say:   “stop the killing which claimed hundreds of civilians in the past few days, stop the daily bombings, stop the systematic attacks of health facilities and medical staff,  stop the agony of the people of Aleppo and Syria. Doctors are not enemies”

The images that come to us are chilling. They show an escalation in horror and barbarism: mutilated children, torn bodies, hundreds of deaths, thousands injured. "Over the last five years of war, we have never seen so much deaths and injury in our hospitals as we did this weekend" says Dr. Bakry Maaz, orthopedic surgeon in Aleppo. Today, there are about 573 killed in Aleppo and more than 1,600 wounded in less than 10 days. This massacre is taking place before our eyes and aid workers are powerless against the annihilation of the civilian population.

Our support is unconditional to physicians and health professionals in Aleppo. In a country at war, an action such as a work strike is the only way for these men and women to protest the impossible working conditions and humanitarian catastrophe. For the sake of our patients and humanity we demand the immediate establishment of a humanitarian truce and a humanitarian corridor under international control. 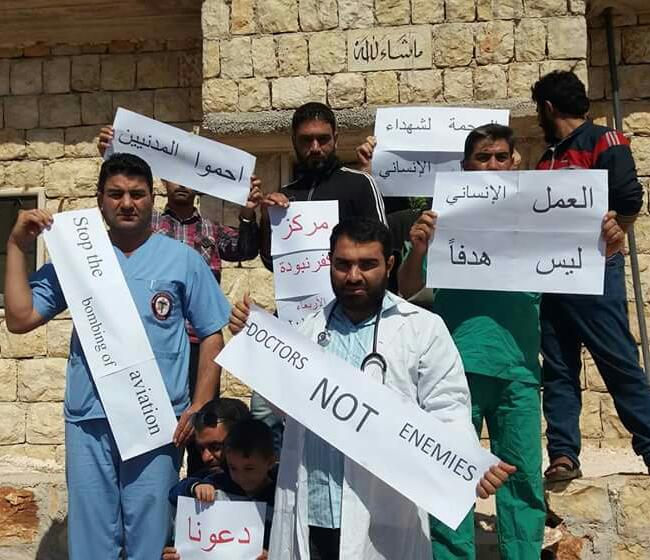 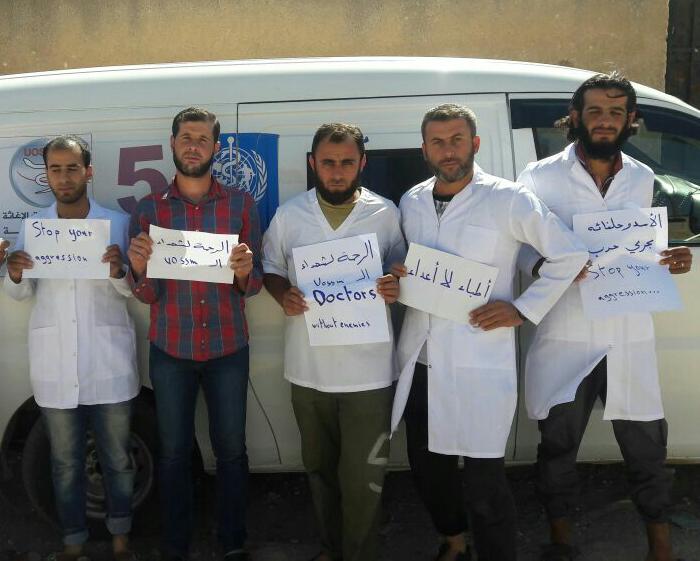 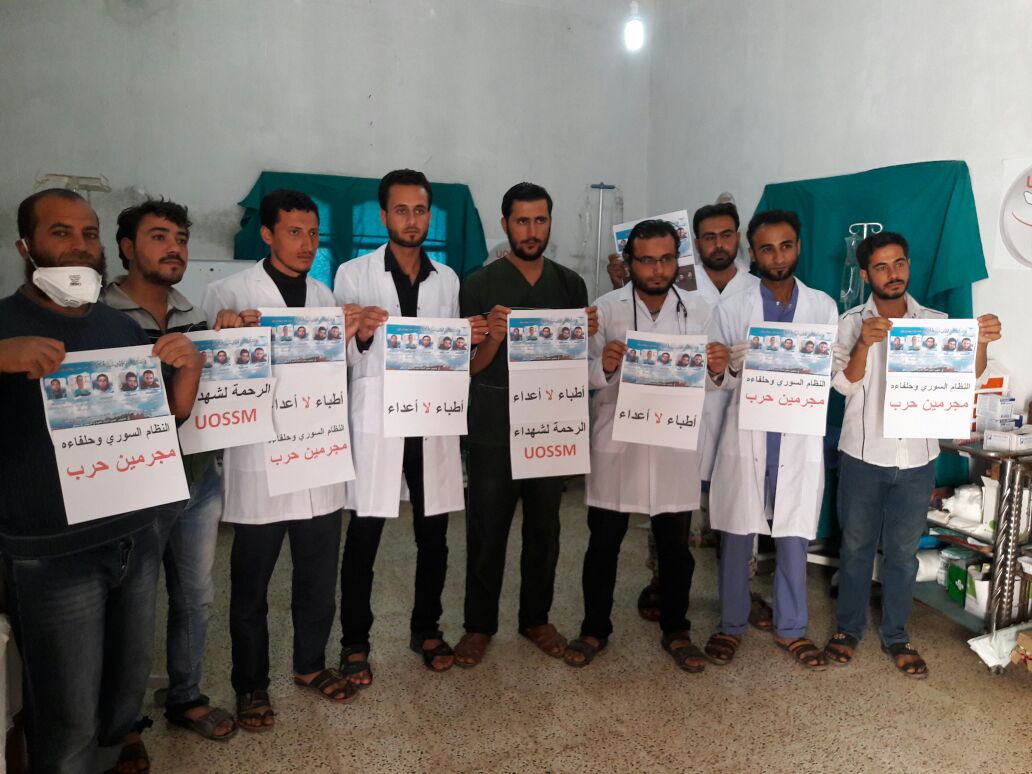 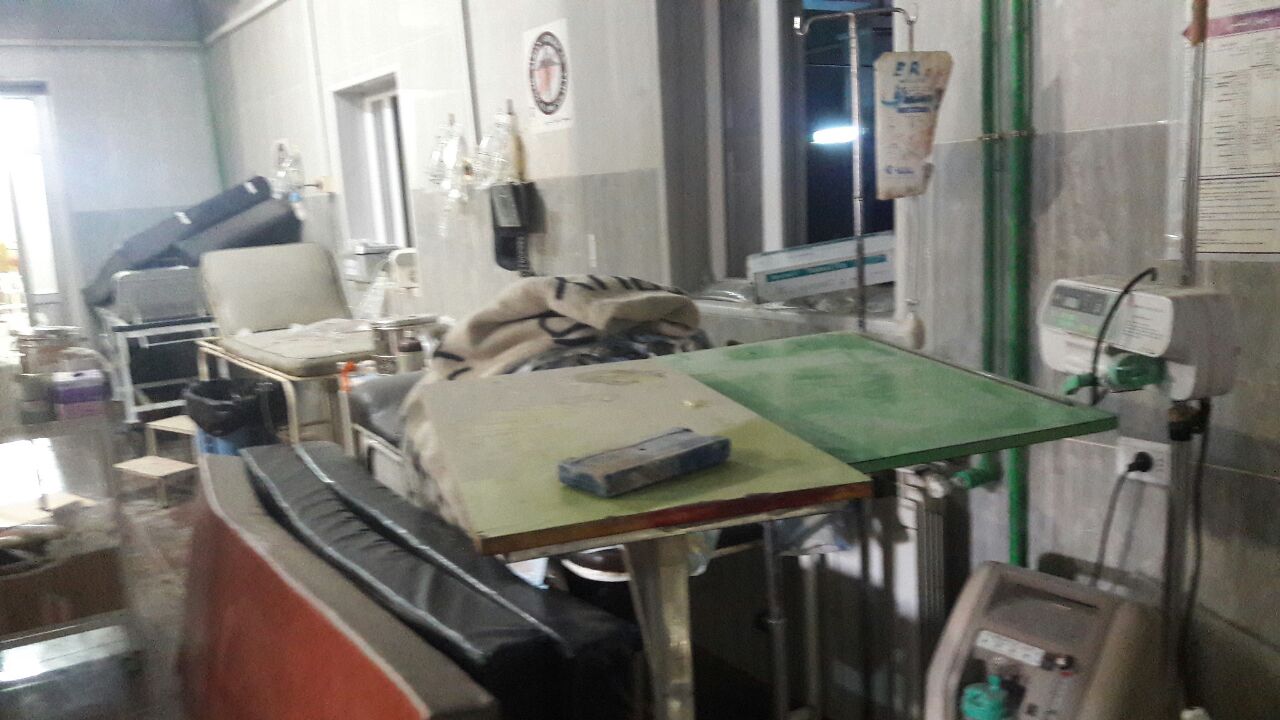 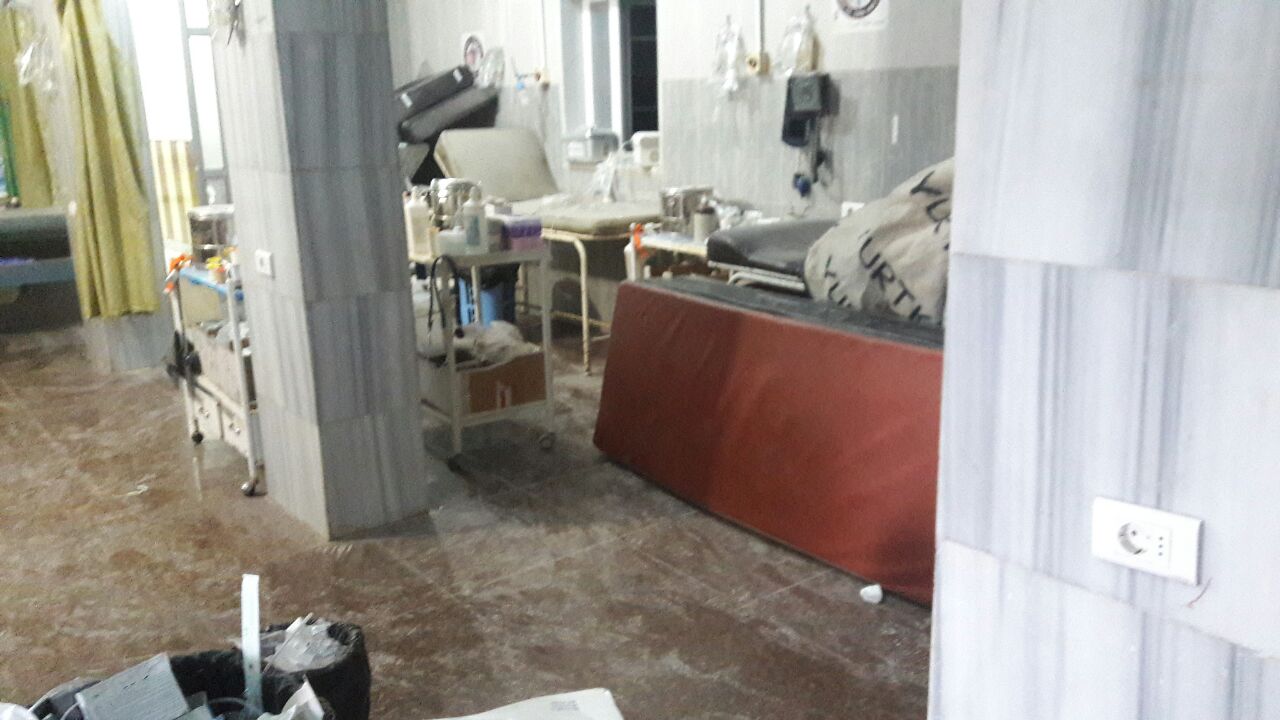