Thousands of people from Aleppo were evacuated today through the enormous efforts of 14 NGO’s bringing the total to approximately 20,000 evacuated. The majority of the evacuees were children, women and families. Among the children was Bana Al Abed, the seven-year-old girl, who’s twitter account went viral (@alabedbana), providing updates about the horrors of living in besieged Aleppo.

Yesterday, Bana was received and protected by UOSSM’s evacuation and child protection team, and accompanied by the Head of the International Trauma Committee for UOSSM to a safe undisclosed location. Many children have been evacuated but so many more remain vulnerable and in desperate need. In November alone, 183 of the 694 civilians who died were under the age of five according to a UOSSM medical report.  Causes of death were direct airstrikes and a lack of medical capacity.

UOSSM Safety and Security Director Dr. Ahmad Al-Dbis, who has been at the evacuation cross point since last Thursday, spoke with other children that gave heartbreaking testimony. Kauthar, a second grader, was another child sitting on a chair alone, with a wound on her chin, a broken hand, and wounded chest. She lost her father to the brutal war along with her grandmother and aunt.

UOSSM operated 21 vehicles and 5 advanced ambulances from Qatar Charity as part of a 171 vehicle NGO convoy in the Aleppo evacuation. 18 UOSSM vehicles were equipped for critical medical cases and 8 vehicles for minor medical cases. UOSSM had 195 staff and volunteers (120 staff/ 75 volunteers) assisting the evacuation and receiving the displaced in mobile clinics. The workers/ volunteers were comprised of: paramedics, drivers, logistics, administrative workers, and psychological care workers.

UOSSM is deeply concerned by the lack of shelter, food, medical capacity and infrastructure to accommodate the influx of displaced peoples. National NGO’s are doing their best to accommodate but there is an IMMEDIATE need for international NGO’s to build and run this infrastructure. Displaced populations from Aleppo are EXTREMELY vulnerable to air strikes/ attack on IDP camps.  6 months ago the Atmeh camp was hit by airstrikes and 18 civilians were killed and the camp tents burned. We call for IMMEDIATE and exhaustive monitoring and protection of the displaced by the UN and international community.

"When I see Bana I picture my own children. I can't tell you how overjoyed I was to see her safe. The sad reality is there are thousands more children like her that need immediate aid and evacuation. The freezing conditions are a real threat to their survival along with the old and sick. The situation is so volatile that we must have independent UN monitors on the ground ASAP and safe places for evacuees to arrive too." Said Dr. Gahnem Tayara, Chairman of UOSSM International. 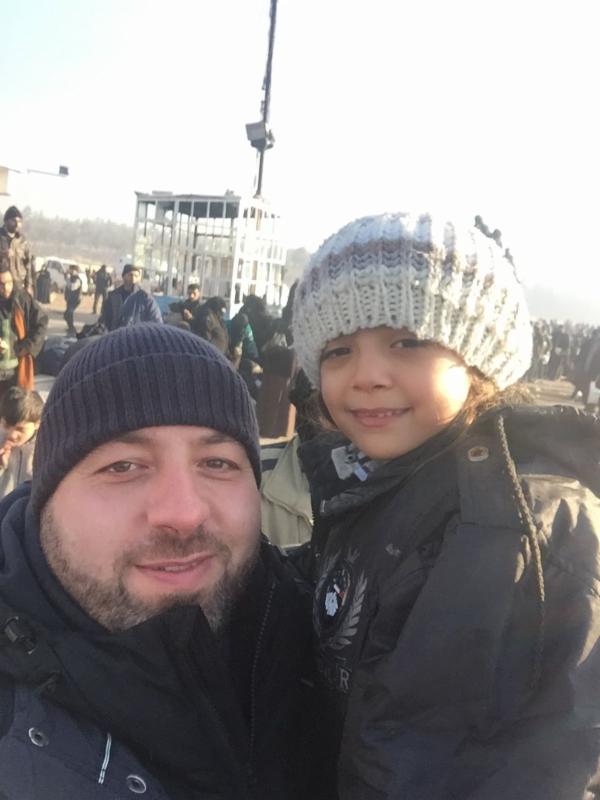 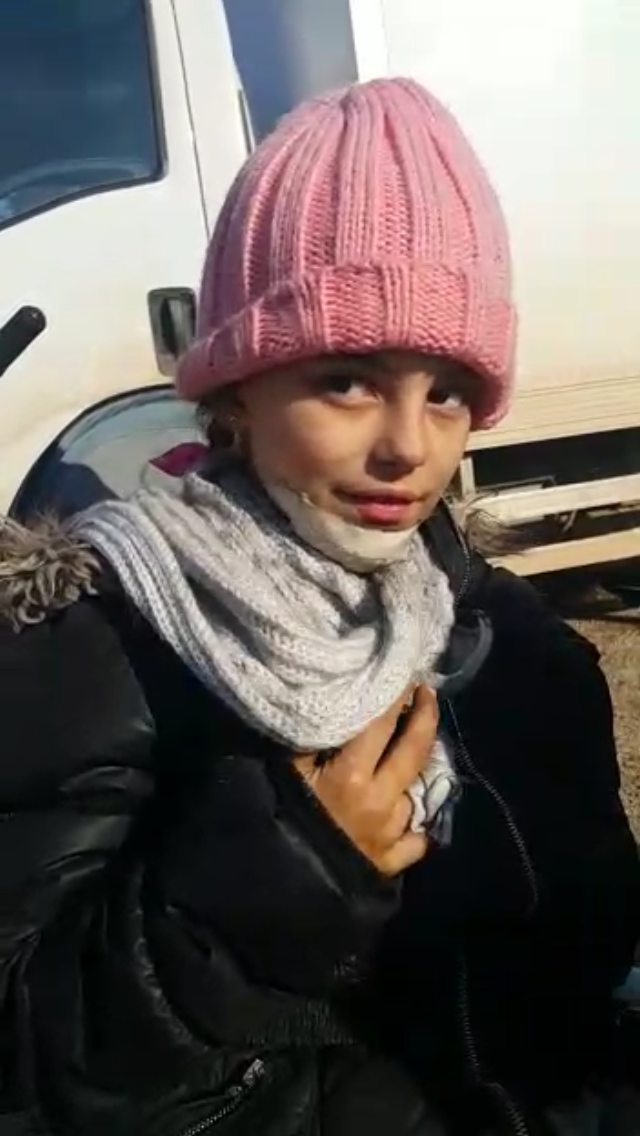 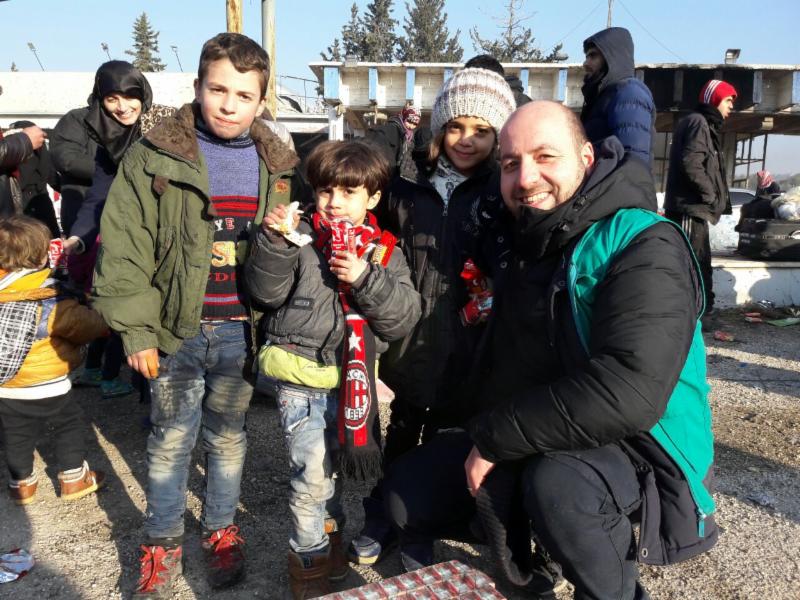