An intense aerial bombing campaign over Eastern Aleppo, which started on September 22 and continued throughout the weekend, has left over 314 civilians dead and over 1,600 injured in the past week.

“In the five years of this war we have never seen so much trauma and death in our hospitals.” Said Dr. Bakri M.-  One of the last remaining Surgeons in Aleppo

Three of the four Syrian Civil Defense (The White Helmets) response centers have been attacked and one completely destroyed, reducing emergency response capacity by 50%. UOSSM doctors anticipate a surge in casualties/ injuries in the coming days from patients who were unreachable.

“We don’t have enough medical supplies, we don’t have beds, patients are scattered in the hallways and dying on the floor. We can’t do anything if the airstrikes continue”- Said Dr. Bakri M.

The few remaining hospitals that have not been destroyed are overwhelmed with the number of patients injured and dying. This weekend’s attacks have been the worst any doctors in Aleppo have seen in the past 5 years.

For the survival of our patients and staff we plead for No Fly Zones over Aleppo. We ask all citizens to demand this from their governments. We ask for private and government donations to immediately support our clinics in Aleppo. UOSSM will continue its work despite the dangerous conditions and incredible challenges. Our staff is still committed to providing care to everyone in need, regardless of race, religion or politics.
314 confirmed casualties based on initial reports . Reporting and data collection in the field has proven challenging due to overwhelming circumstances.
94   - Casualties on Friday September 23
96   - Casualties on Saturday September 24
106 - Casualties On Sunday September 25
18   - Casualties on Monday September 26 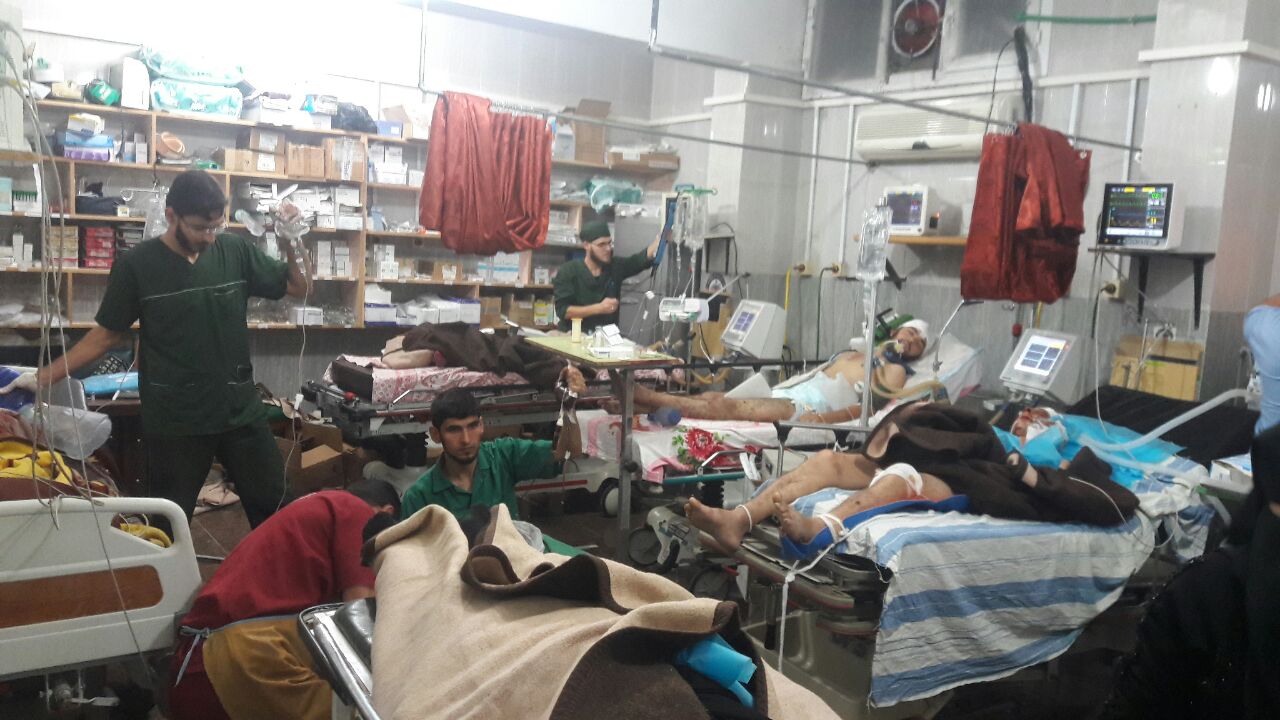 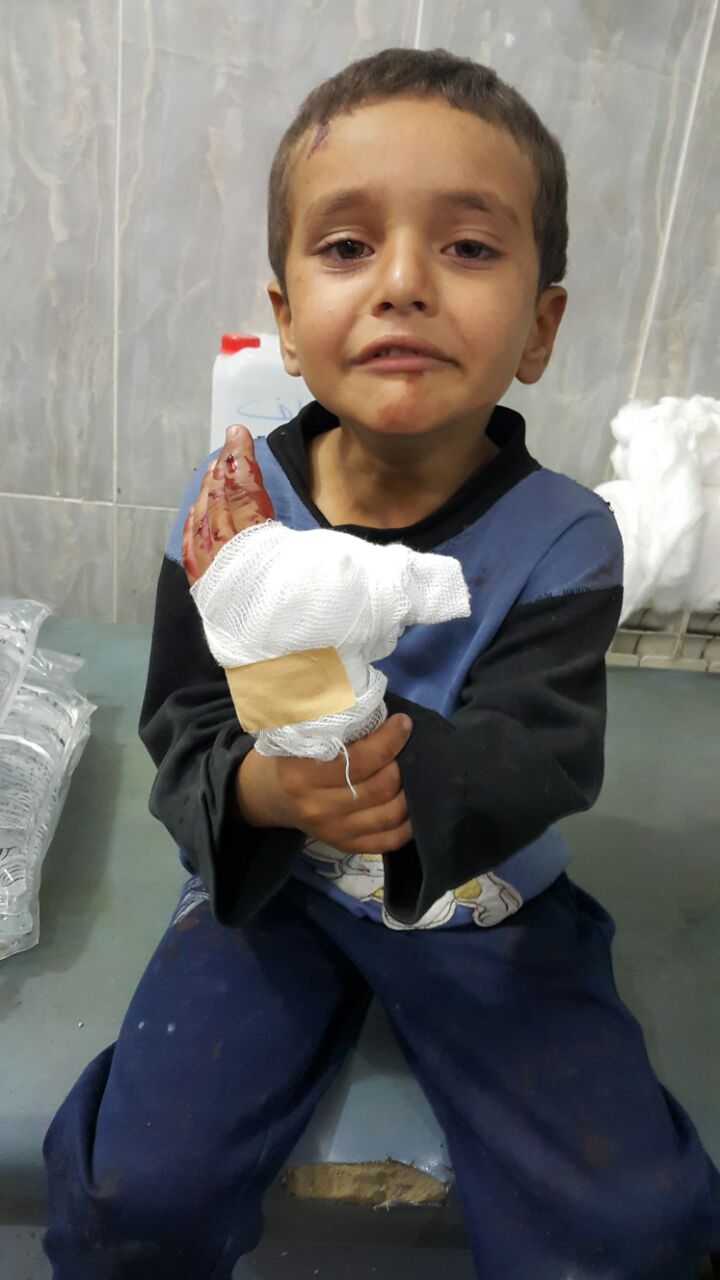 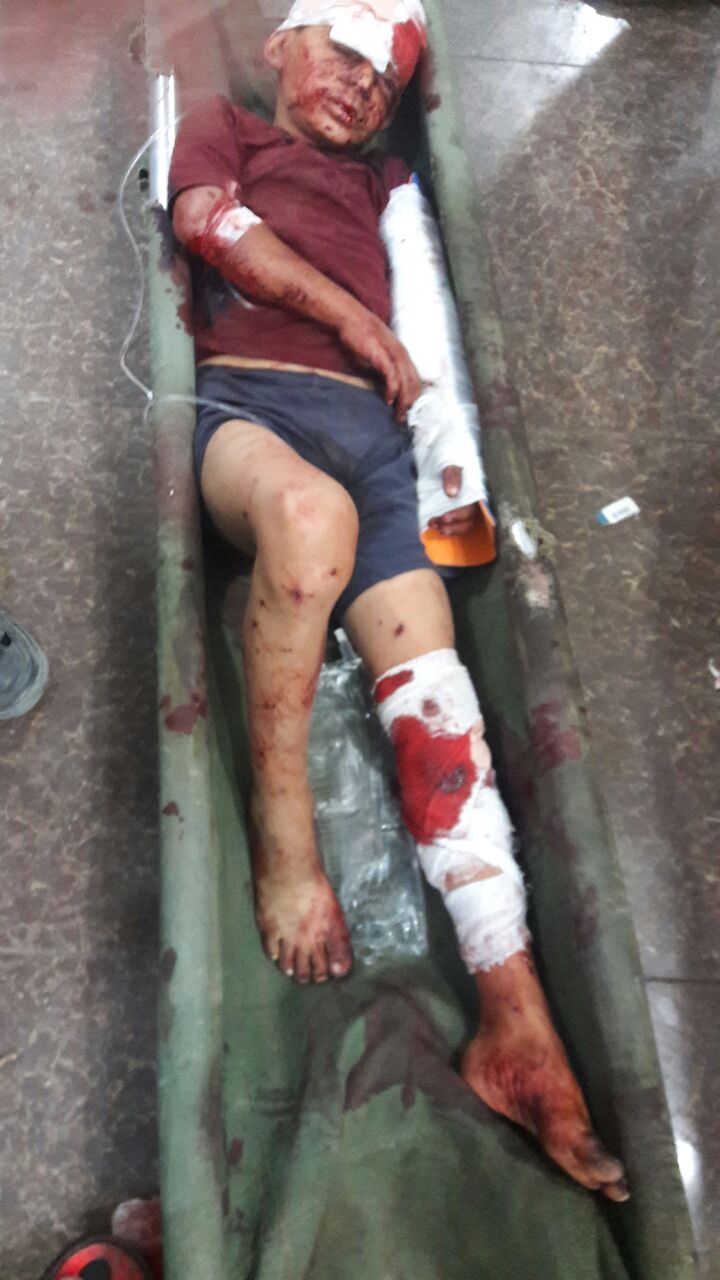 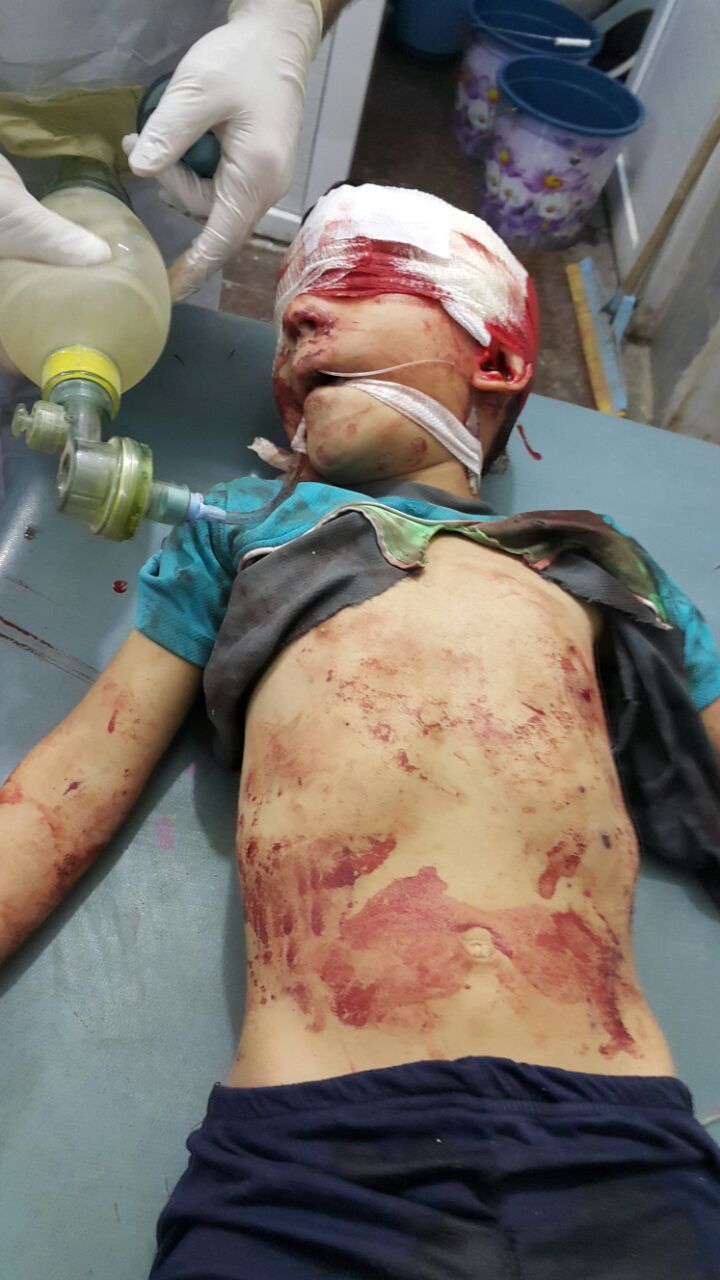 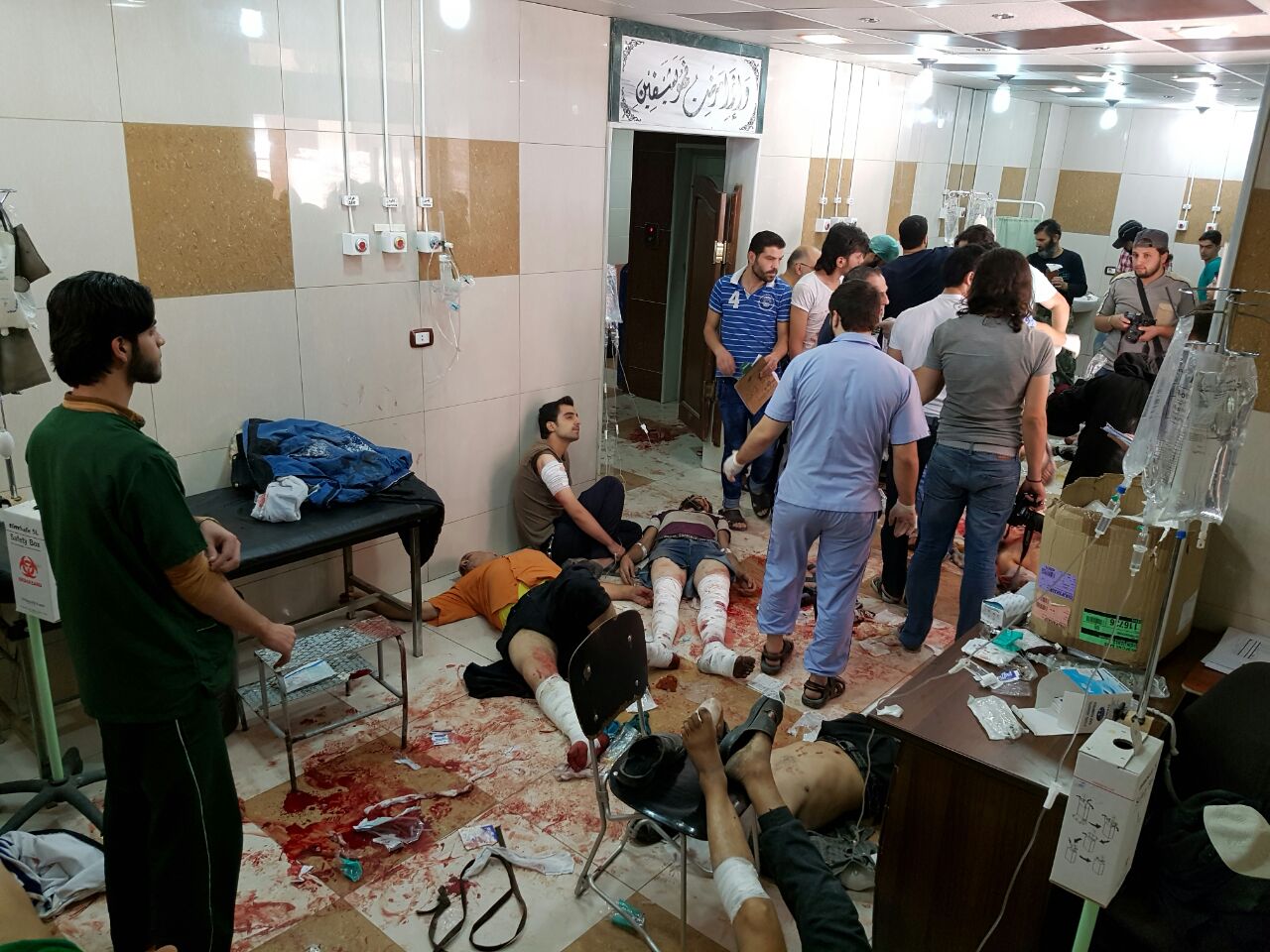