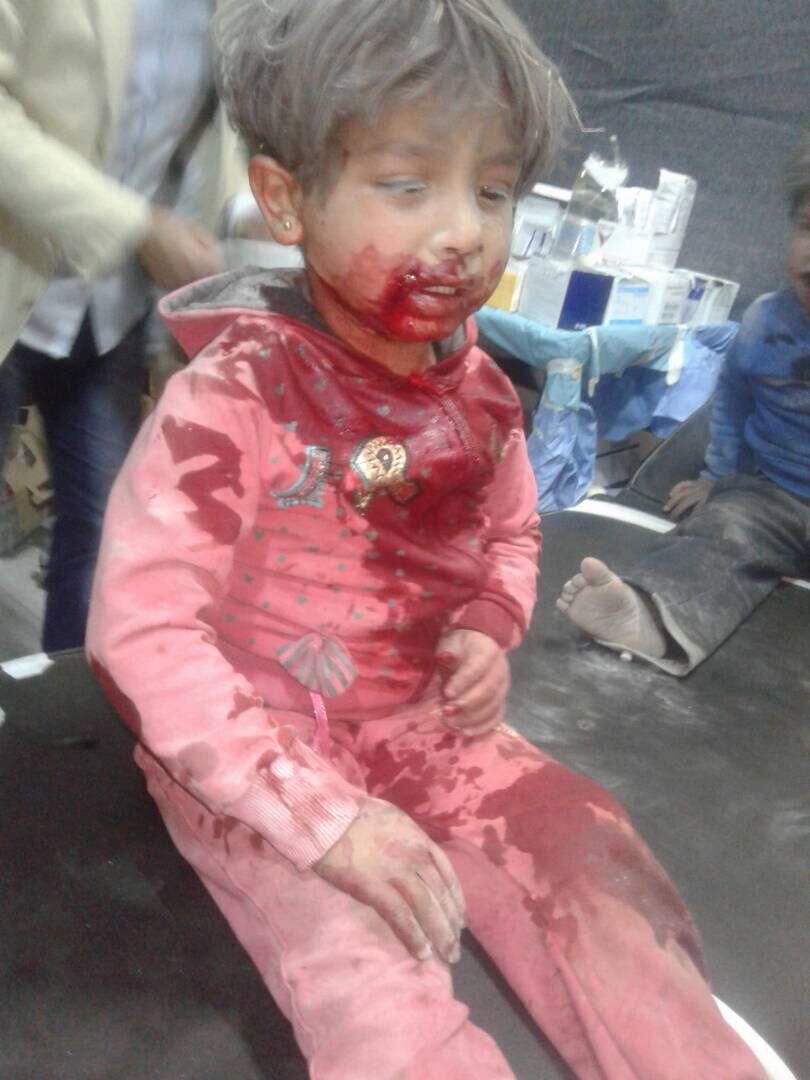 Furthermore, we call for the immediate investigation and prosecution of war crimes and atrocities committed against civilians and medical staff. The systematic killing of medical staff, children, and civilians must be stopped before it is too late.  Eight medical facilities in Idlib were deliberately attacked in April, paralyzing the medical infrastructure and leaving thousands without access to medical care. Numerous other hospitals throughout Syria were also attacked in April.