An official with the Union of Medical Care and Relief Organizations (UOSSM) told CNN that doctors in eastern Ghouta have told him they were seeing patients who were convulsing from side to side and some appeared to be paralyzed and unresponsive. 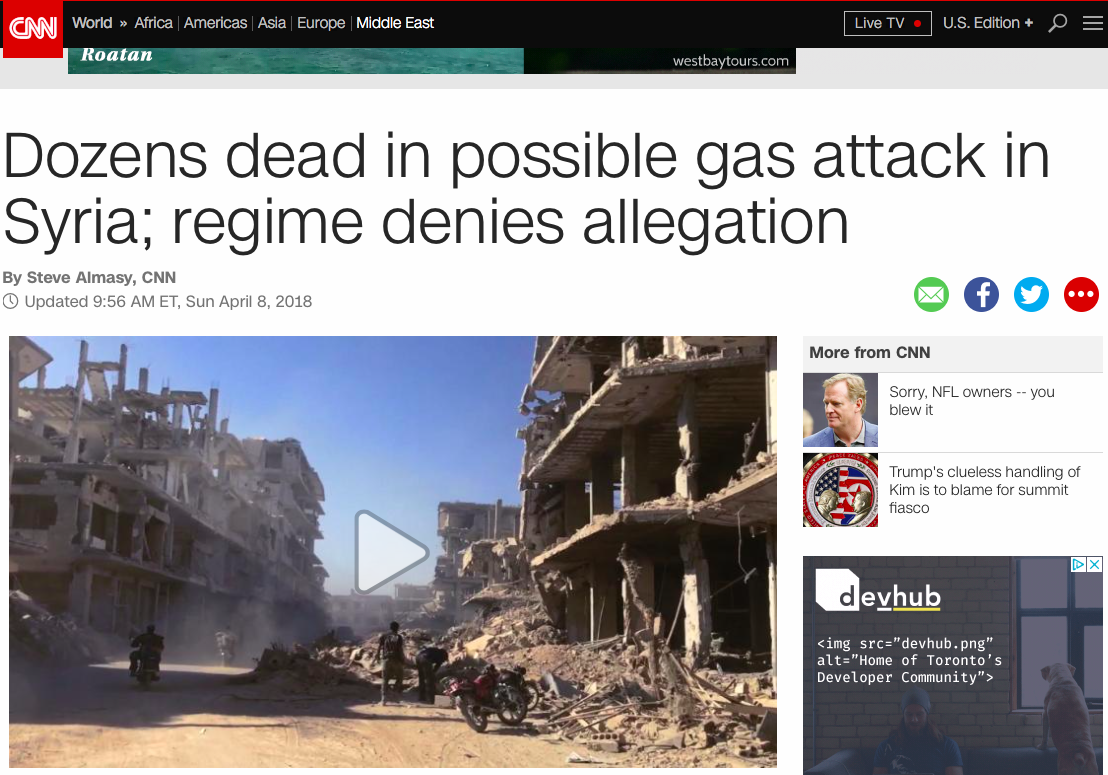