Paris, France - On Sunday, November 6, 2022, at 7:00 a.m. Damascus time, the Kafar Jalis Displacement Camp in northwest Syria was attacked by cluster bombs killing nine civilians, including three children and one woman, according to the Syrian Civil Defense. Over 75 others were wounded in the attack. Thousands of displaced people live in the camp that was attacked on Sunday.

In a separate attack, two civilians were injured in artillery shelling in the outskirts of Areeha and the village of Sarmin, south of Idlib.

These attacks were the first major attacks in a relatively calm year in Syria.

Dr. Khaula Sawah, President of UOSSM USA said, “It is deeply disturbing to hear of these attacks that once again targeted innocent civilians, using internationally prohibited cluster bombs. Our hearts go out to the victims and their families, who are just trying to survive, in dire conditions. These bombings further add to their suffering. We call on the international community to stop these attacks on innocent civilians and to hold those responsible, accountable for their crimes. The lives of innocent families are in danger if attacks like this are not stopped.” 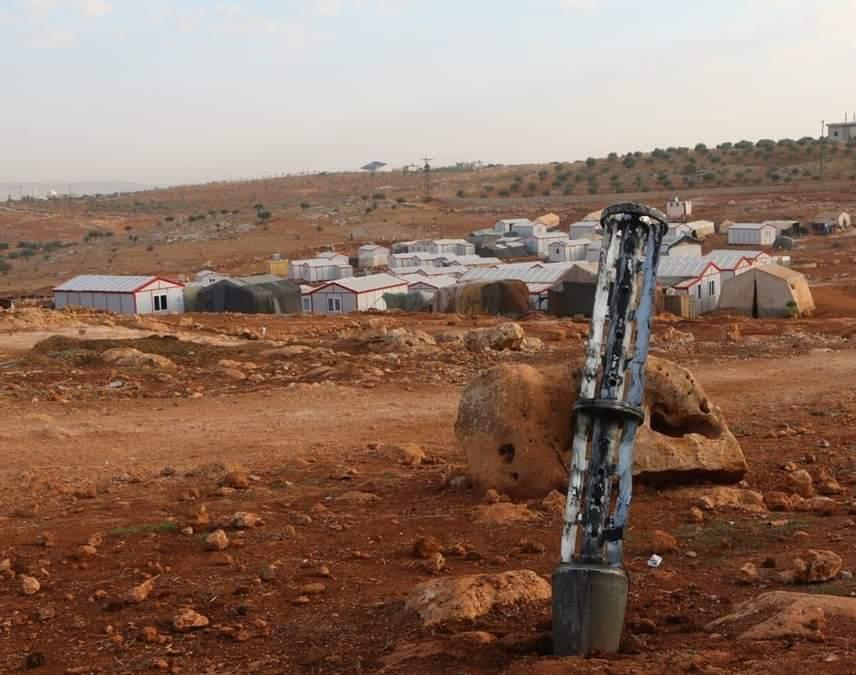 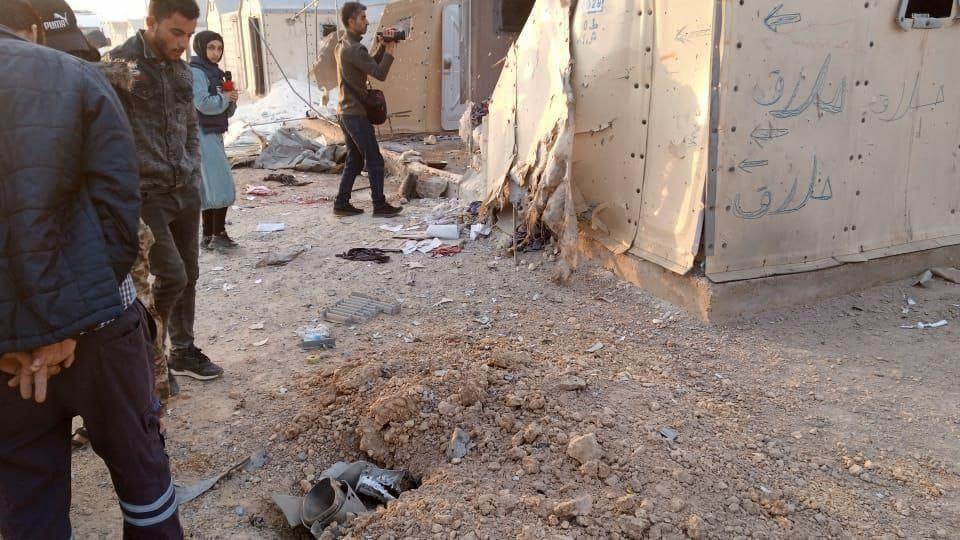 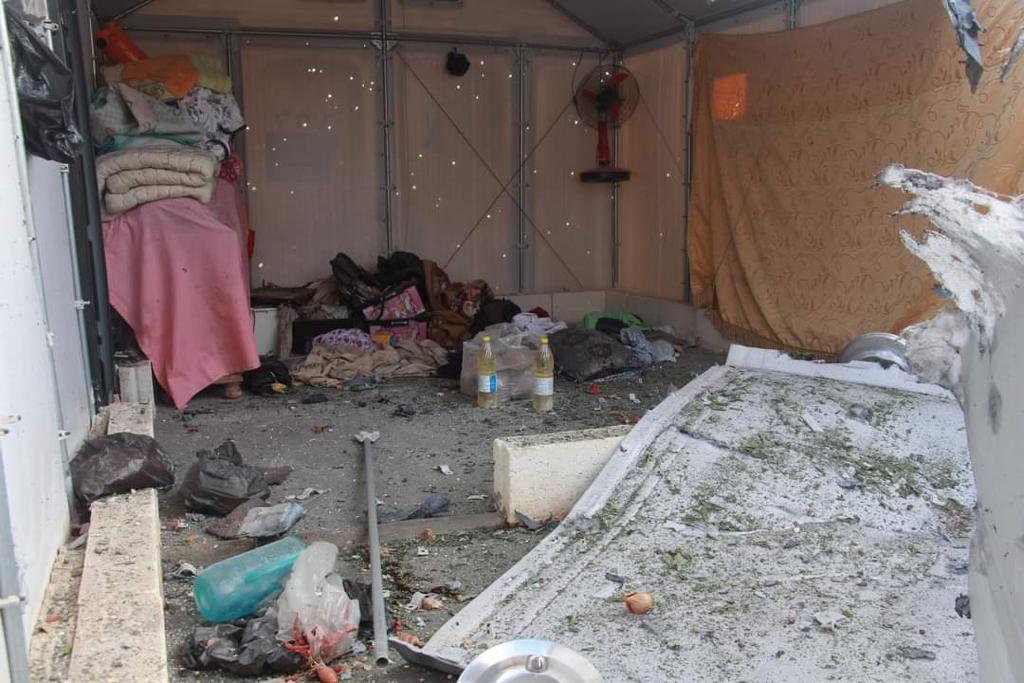 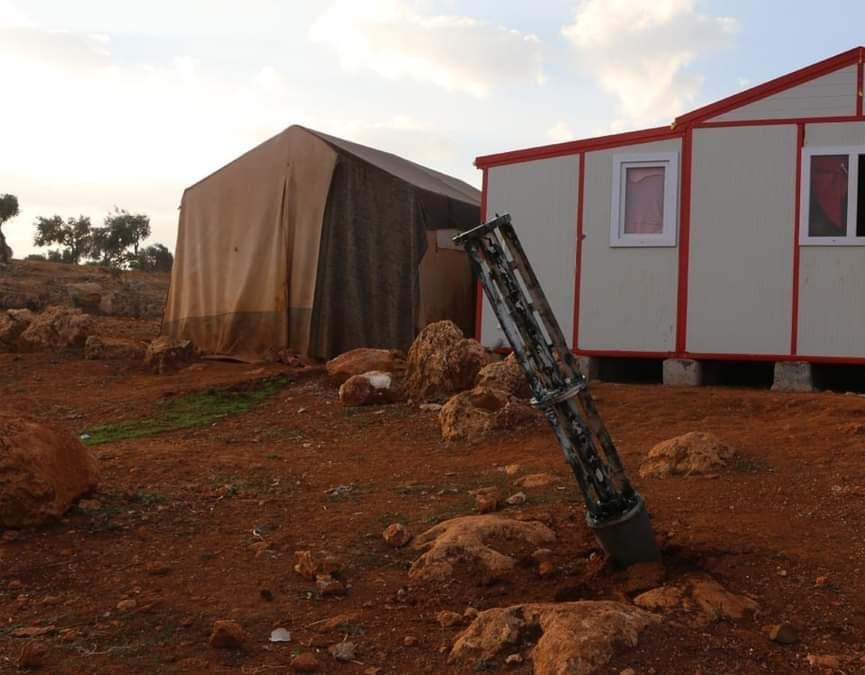 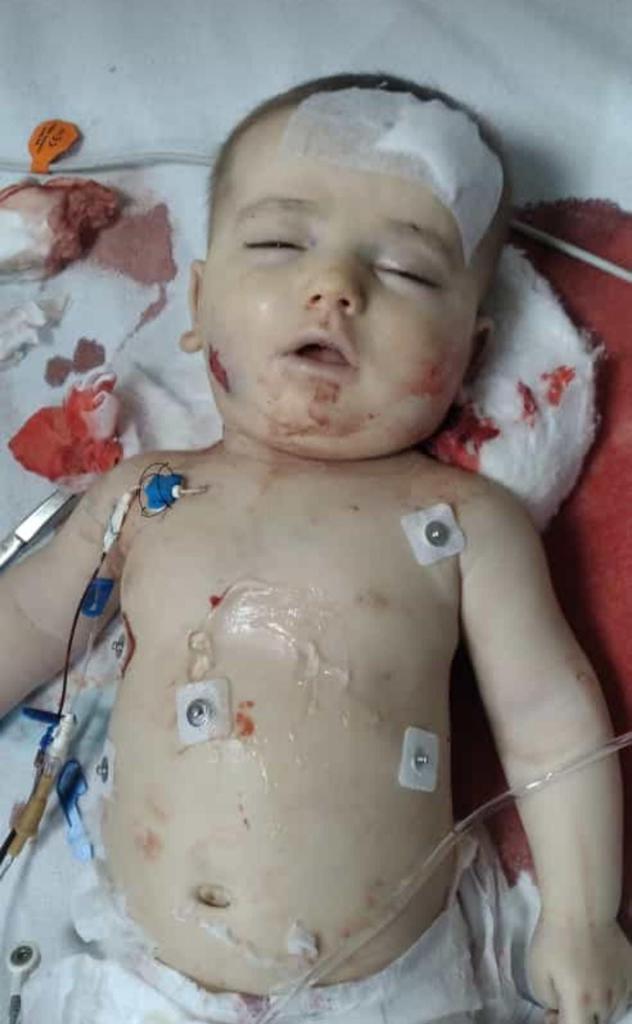 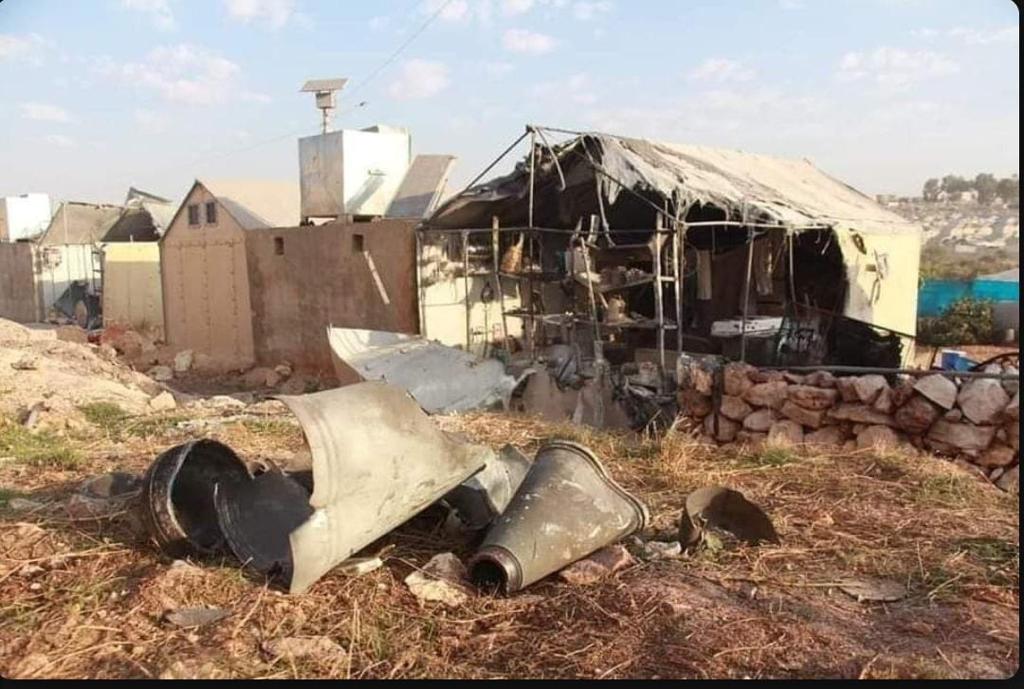