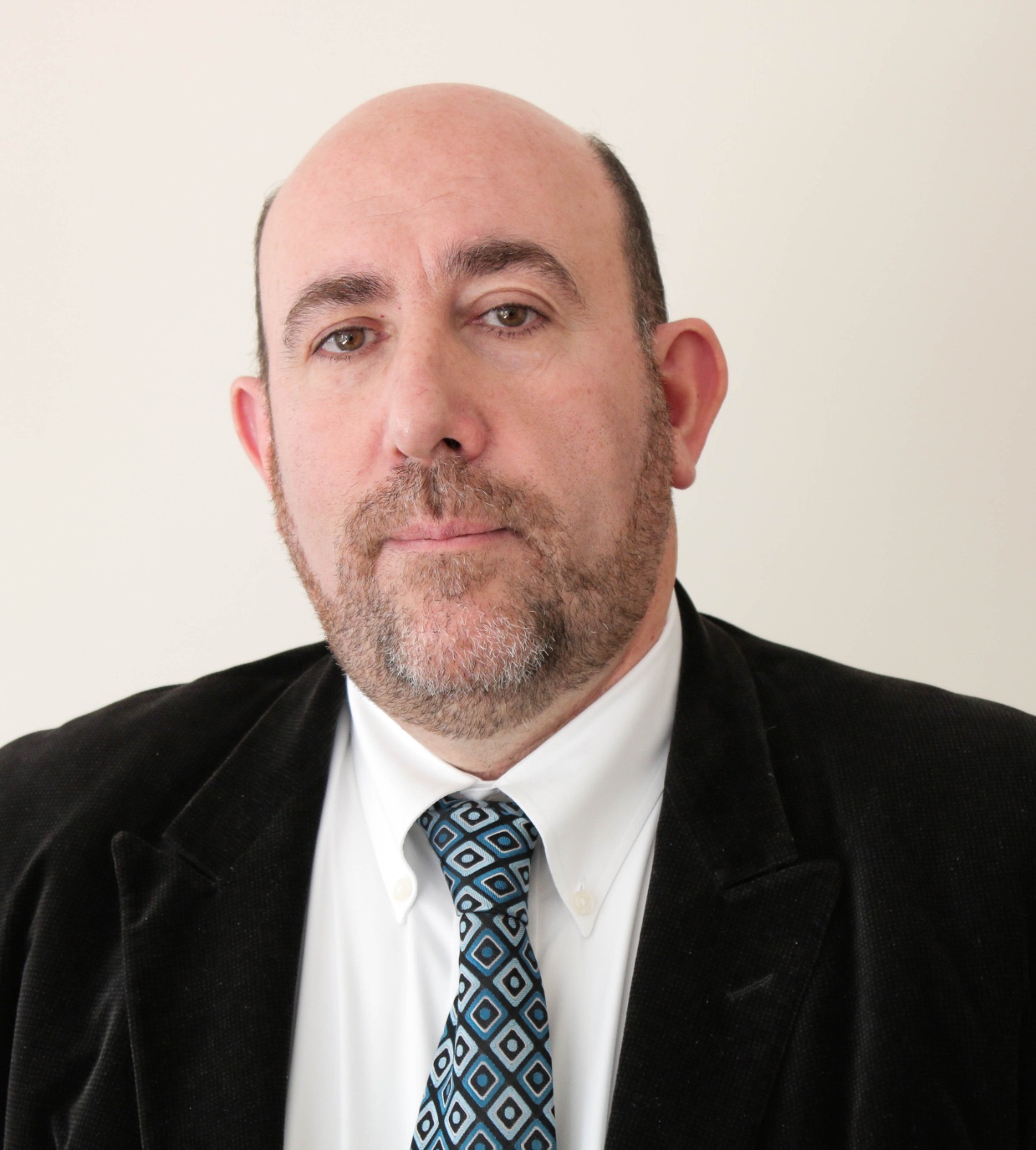 Dr. Osama Kadi holds a Master’s and a Ph.D. degree in Economics and a Masters in Business Administration. He lectured Economic Business Theory in Michigan University, Baker Institute, and Davenport University, Michigan. Dr. Kadi served as the Director of the MBA program and was a professor in the Faculty of Strategic Management in the International European University in the UAE. He also worked as a financial advisor at TD bank in Canada.

Dr. Kadi believes deeply in the influential role economics can play in ensuring stability, security, and laws that govern and serve the Syrian economy and protect disadvantaged groups. Dr. Kadi is a devoted humanitarian that works tirelessly to ensure peace and the wellbeing of the Syrian people.