The Al Maghara Cave Hospital serves about 50,000 people and performs roughly 150 major surgeries a month according to the Union of Medical Care and Relief Organizations (UOSSM).

"With the sophistication of weapons used, there is no doubt that hospitals are being intentionally targeted and destroyed," Dr. Ghanem Tayara, chair of UOSSM International, said in a press release.

"For this to stop, perpetrators of these crimes must be held accountable for war crimes, which are very clearly spelled out under international law." 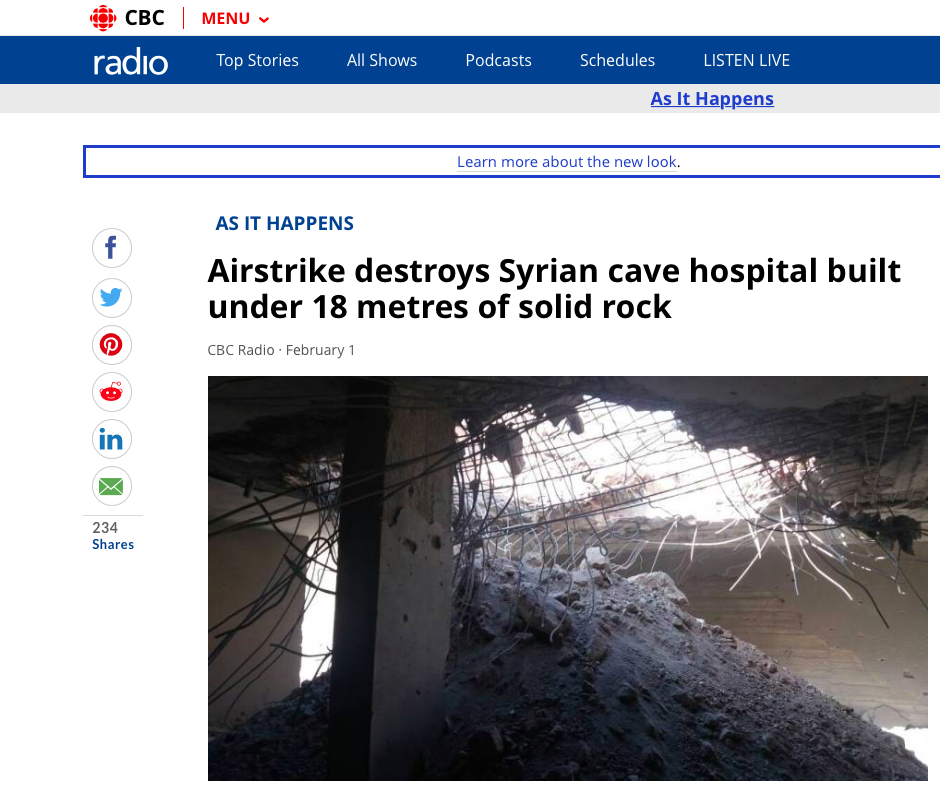