The driver was already transporting one wounded victim as the ambulance was targeted by an airstrike, but not directly hit. Abdul hadi radioed in that he needed emergency help. First responders desperately searched for him for over four hours only to find him in the ambulance, killed by the second attack.
This coincides with a massive escalation of violence in rural Daraa, which has come under a fierce bombardment.
Yesterday, at 5 PM Damascus time, a UOSSM primary health care center in Busr Al Harir, Daraa was hit by a direct airstrike and suffered extensive damage. The facility was previously evacuated and there were no casualties. The center served 5,000 patients per month. In addition, a hospital was also attacked and put out of service.
Dr. Ghanem Tayara, Chairman of UOSSM Intl. and Birmingham, UK GP said, "We are outraged and condemn the killing of Abdulhadi Al Hariri, a UOSSM ambulance driver. Al Hariri was a kind and loving soul who made extraordinary sacrifices for those in danger. Nothing can justify his killing. We are in a deep state of mourning and our hearts and thoughts are with Al Hariri's family. He will be dearly missed. It was only a few days ago that a UOSSM midwife and her daughter were killed senselessly. It is beyond comprehension that after 6 years, medical workers are still being killed with impunity. The violence must stop. Bombing children with jets must stop! Disgust doesn't even begin to describe how we feel about these cowardly acts." Dr. Tayara added, "If the international community hopes to preserve any legitimacy or sense of morality, they must prosecute perpetrators for war crimes" 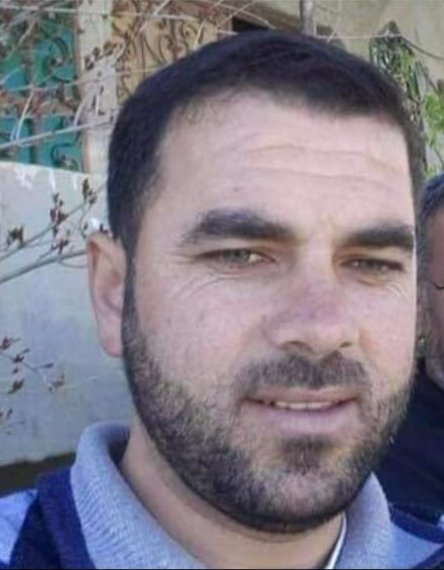 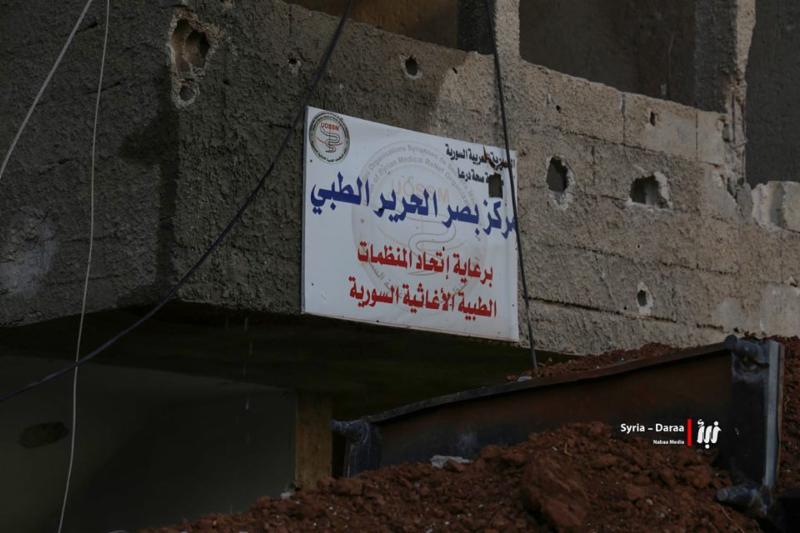 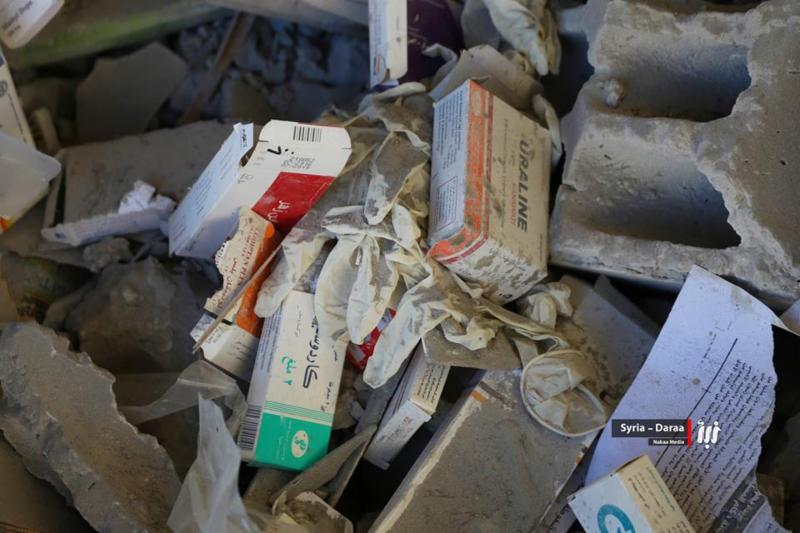 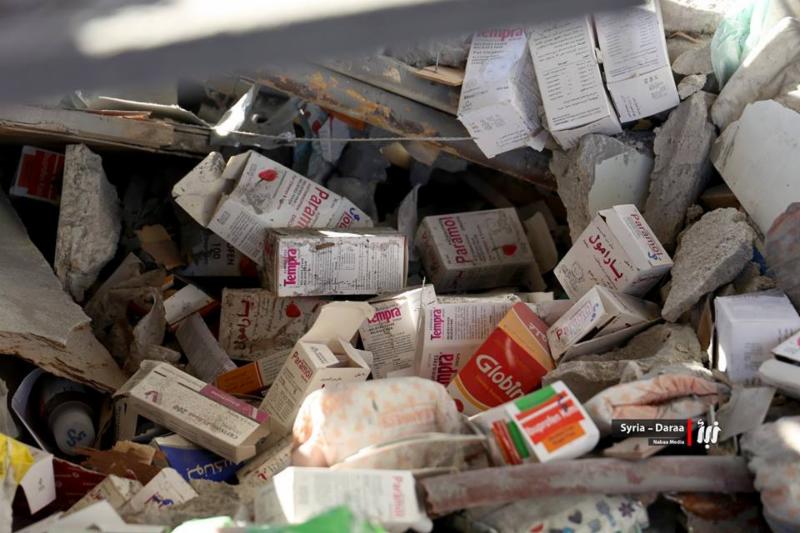