On July 10 at 9:40 am Damascus time, an airstrike hit a UOSSM ambulance center in Jisr Al Shughour causing material damage to the ambulances and facility. No injuries or casualties were reported. 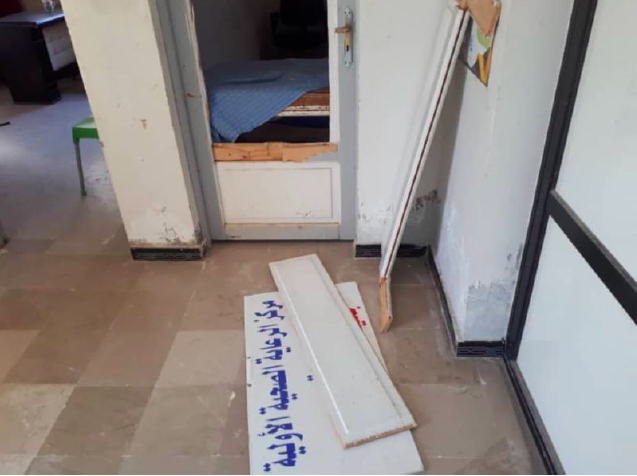 During the same attack, the Al Kelawai Hospital (partially supported by UOSSM) in Jisr Al Shughour was also hit by an airstrike and suffered material damage. Six civilians living near the facility were killed. Five staff (one anesthesiologist, three cleaning staff and one warehouse assistant) were injured with no staff casualties reported.

At 9:40 am Damascus time the Saraqeb Primary Healthcare Center in Idlib was hit by an airstrike. No injuries or casualties were reported.

The Maarat Al Nouman Hospital, one of the largest hospitals in Northern Syria was hit by aircraft guns and rockets. The facility is a major referral center for civilian victims during the current military offensive. The hospital had shared its coordinates with all military actors through the UN deconfliction channel. No injuries or casualties were reported.

Three days ago, Dr. Muhammad Abdul Baqi , a member of the faculty of Academy of Health Sciences at Syrian Expatriate Medical Association (SEMA), died from injuries sustained in an airstrike in Mhambel, Idlib. This airstrike on a civilian area also killed seven children.

UOSSM calls for the immediate investigation of these targeted attacks on medical facilities, and that perpetrators are held responsible for war crimes. Today’s attacks mark at least 32 medical facilities bombed since April 28, 2019. "The continuous attacks on medical facilities over the past few months are crippling the medical infrastructure in Northern Syria. Every doctor is terrified to go into work, knowing that it could be their last day. The airstrikes on hospitals and staff never stop. It hasn’t stopped for the past 8 years. International law is a complete failure in Syria and sets a precedent around the world to be ignored. We condemn the apathy and cowardice of the international community and honour the bravery of aid workers in the region, who risk their lives every day to to save others.”- Said Dr. Hussam Al Fakir, Chairman of UOSSM Intl. 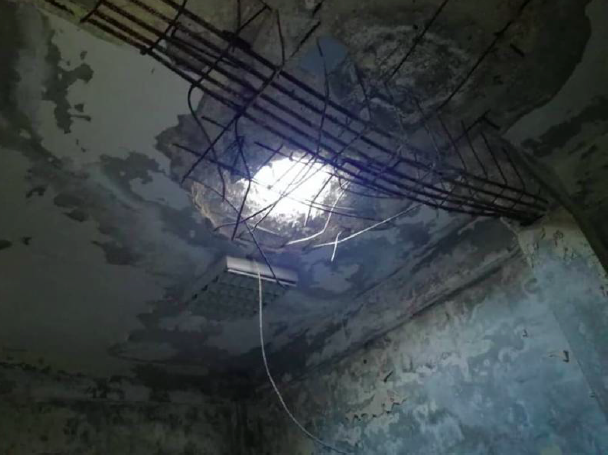