On May 27, an airstrike in a civilian area of Ariha, Idlib- Syria killed three children and the mother of Fadal Fahham, a mobile clinic driver for UOSSM. The two twin girls (Zain and Sham Fahham) were four years old and the boy (Wesam Fahham) was nine years old. 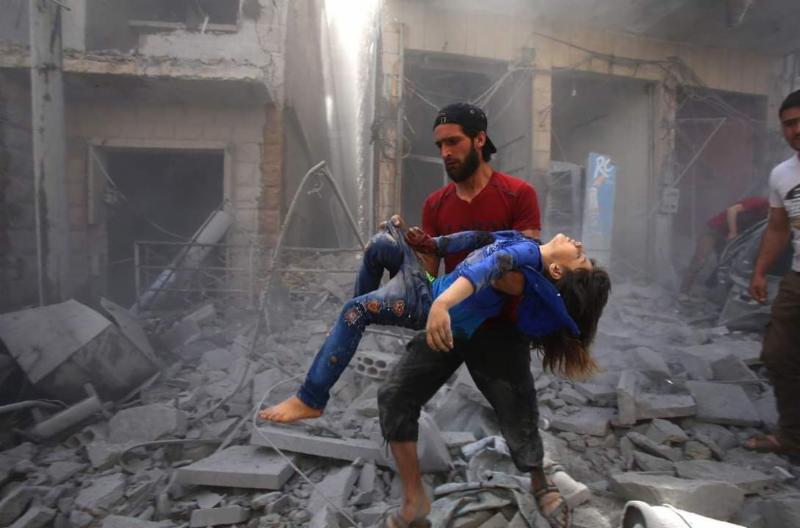 In the strongest terms, UOSSM denounces the continuous targeted airstrikes on civilians. These attacks are a clear war crime and have left a wake of dead children and grieving families behind them. UOSSM demands that perpetrators are held accountable for war crimes immediately. We express our deepest condolences to Fadal Fahham and his family for this senseless tragedy. These atrocities must not be allowed to continue for one more day.

In addition, on May 28 at 10:40 am, the Dar Al Hikma Hospital in Kafranbel, Idlib was hit by and airstrike and destroyed. No injuries or casualties were reported.

On May 28 at 10:40 am, UOSSM’s Hazarin Community Health Care Center in Idlib was hit by an airstrike and completely destroyed. No injuries or casualties were reported.

On May 27th, 18 people were killed by airstrikes in Idlib including seven children and six women, with 32 civilians severely injured. Since the start of the military campaign on April 28, 265 civilians have been killed and 828 were injured. Reports from our staff on the ground indicate there are now 400,000 internally displaced people in the region since April 28. 21 medical facilities have also been bombed since the campaign started and 49 facilities have suspended operations. 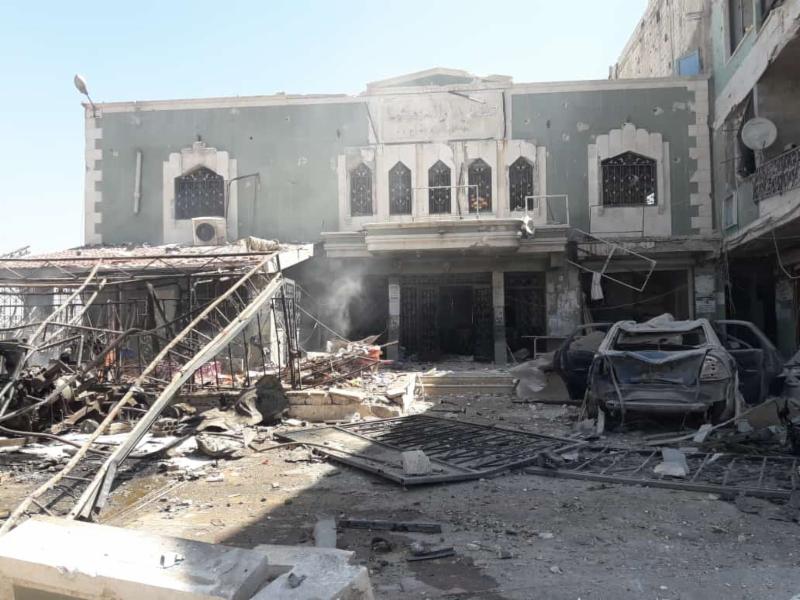 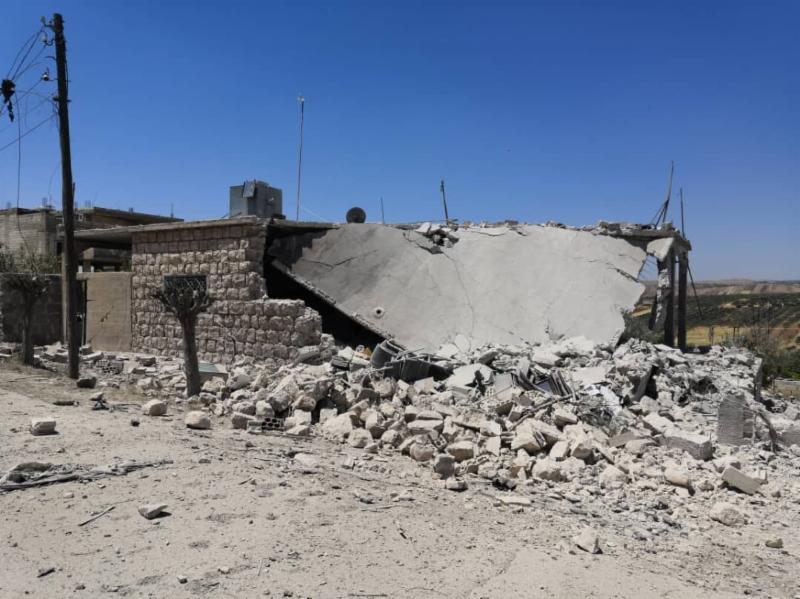