At 11:30 am Damascus time on August 21 the Telmnes Hospital in Maarat Al Nouman was targeted by four airstrikes causing significant damage to the facility and killing one patient.  This marks the 47 th medical facility to be bombed since April 28. 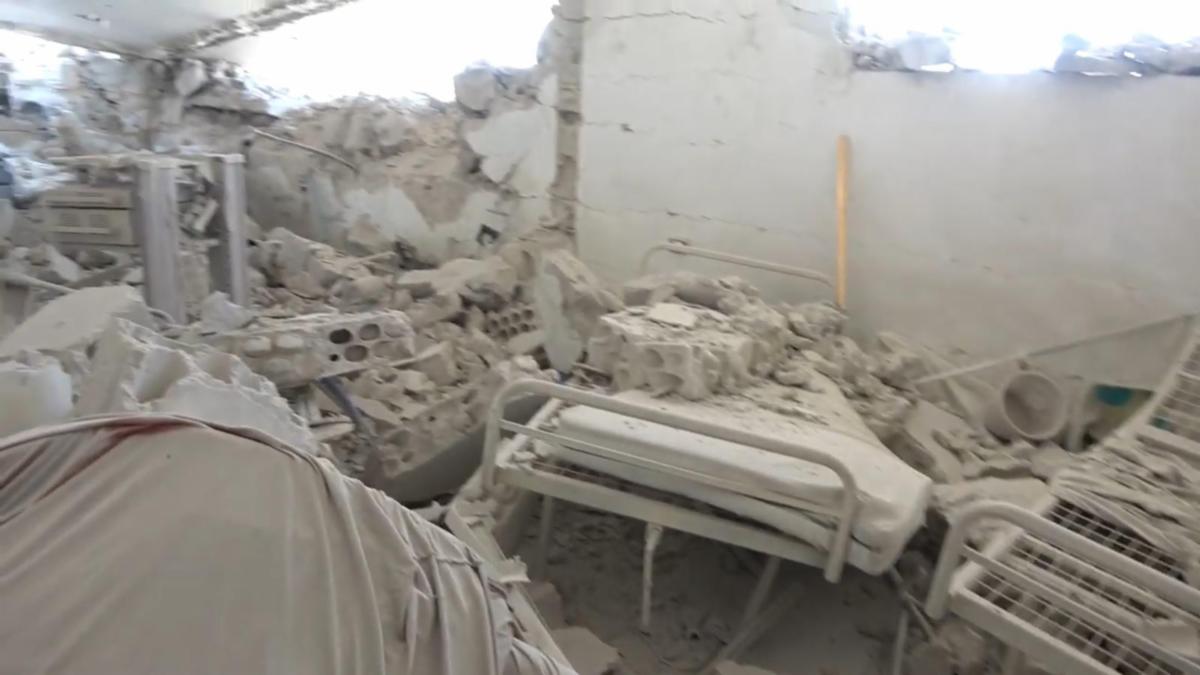 More than 811 civilians have been killed including at least 218 children and 179 women.

In the strongest terms, UOSSM condemns the continuous bombing of civilian areas, schools, hospitals and other medical infrastructure. UOSSM calls for the immediate investigation into these attacks and for perpetrators to be held accountable for war crimes. Today also marks the anniversary of the Ghouta chemical weapons attack on August 21, 2013 that killed over 1,000 people.

“In 8 years of war, this has been our worst nightmare. They are strategically bombing every hospital. Doctors are terrified to go to work and many medical facilities have suspended operations because it is too dangerous. Look at the numbers! This is genocide and the world is turning a blind eye.  There is ample evidence that war crimes are being committed. We need a ceasefire immediately to save the millions of  civilians caught in the crossfire. These people have no where to go and are effectively being issued a death sentence if we don’t act now.” Said Dr. Hussam Al Fakir, Chairman of UOSSM International 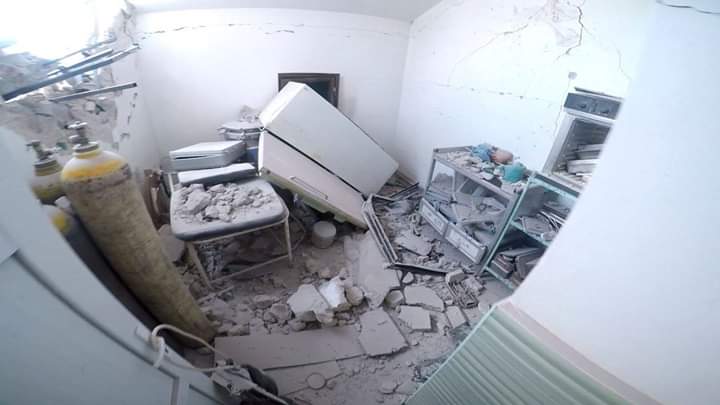 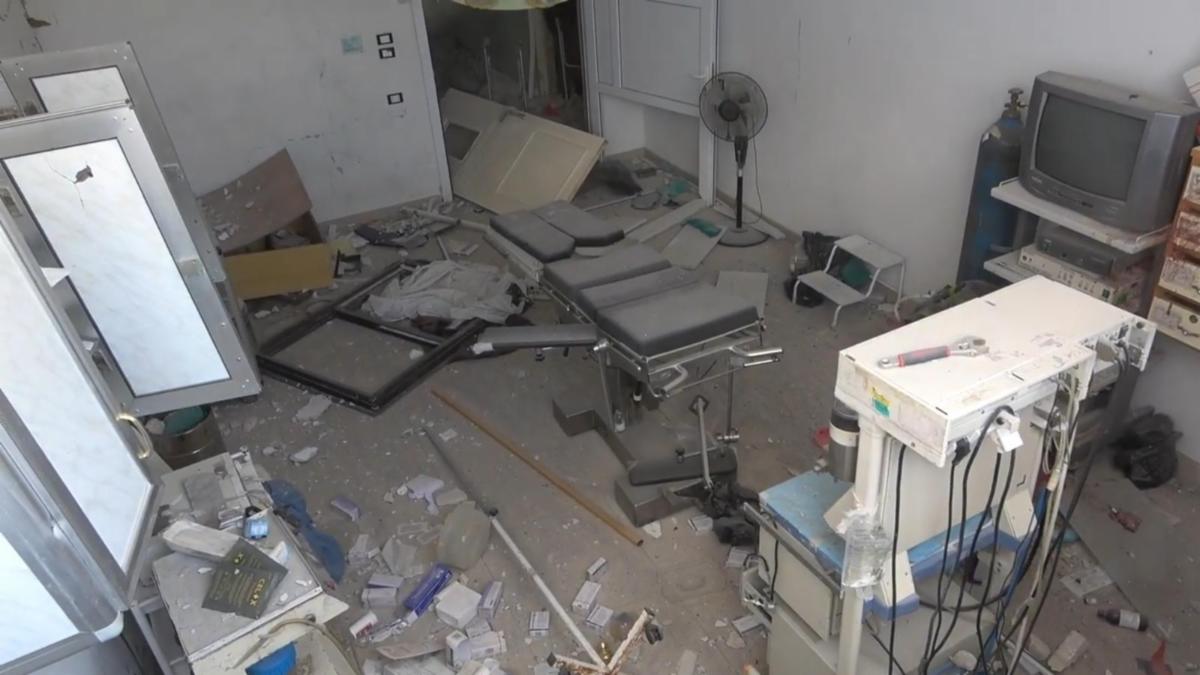