The “Dr. Hasan Al-Araj” or “Cave Hospital,” in rural Hama, was heavily damaged  by two waves or air strikes at 3 PM Damascus time and one later in the evening. The facility, supported by UOSSM and other NGOs, is a hospital built inside a cave 50 feet (17 meters) deep inside a mountain. Extensive damage was reported to the emergency room and other parts of the hospital resulting in its closure. No casualties were reported and only minor injuries.

All medical staff and equipment have been evacuated from the building. The hospital services the rural Hama area and performs at least 150 surgeries per month and at least 40-50 intensive care cases per month.

The hospital, was named in honour of Dr. Hasan Al-Araj who was killed at the doorsteps of the building.  Dr. Hasan Al-Araj was in Geneva on December 2015, where he called on the world’s doctors to stand for the protection of hospitals and health workers in Syria. “I am really happy we could start work in this hospital, it is my baby, I worked on it for 13 months” Said Dr. Al-Araj in Geneva before his passing.

“It is suspected that the hospital was targeted by "bunker buster" missiles as the hospital was well fortified in a cave and impervious to previous attacks, the bomb caused complete destruction of the emergency department and major destruction throughout the hospital."- Said Dr. Abdallah D, Director of the Hospital and head of the Healthcare Directorate in Hama.

The attack comes one day after the M10 hospital in Aleppo was completely destroyed after being directly targeted for the third time in a week, and three other hospitals in Aleppo were put out of service.

For the protection of our patients and staff and for the spirit of justice and humanity, UOSSM calls for the immediate investigation and enforcement of international humanitarian law. Laws which are supposed to protect aid workers. It is incomprehensible that no action has been taken so far with years of data on attacks on aid workers. Laws cannot be just or taken seriously if only applied when convenient.
UOSSM remains committed to our patients and serving those in need irrespective of the dangers. We greatly appreciate donations to help us rebuild the Dr. Hasan Al- Araj medical center.
http://www.uossm.org/donate
Video of the medical facility after the attack: https://drive.google.com/file/d/0B1oIZsVkfBsxbkcxMmtNVUdwYUk/view?usp=sharing 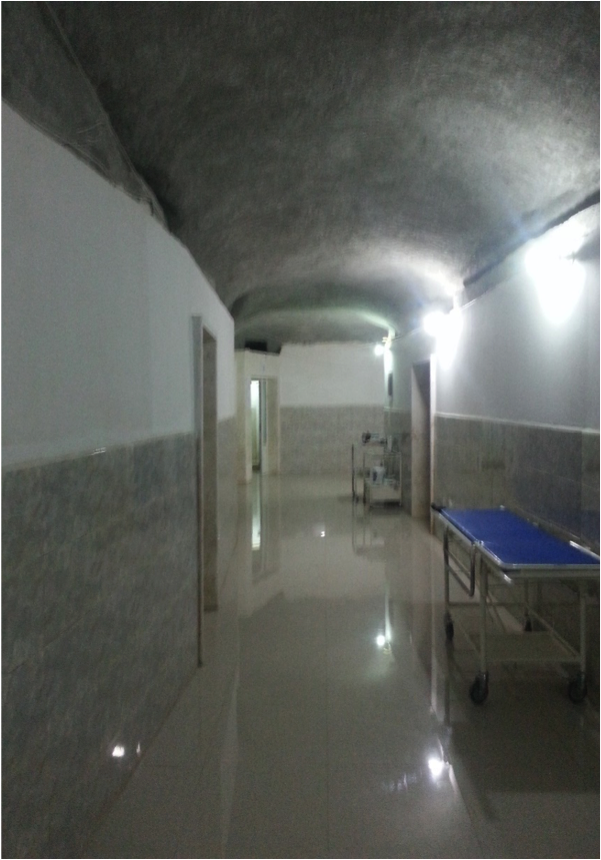 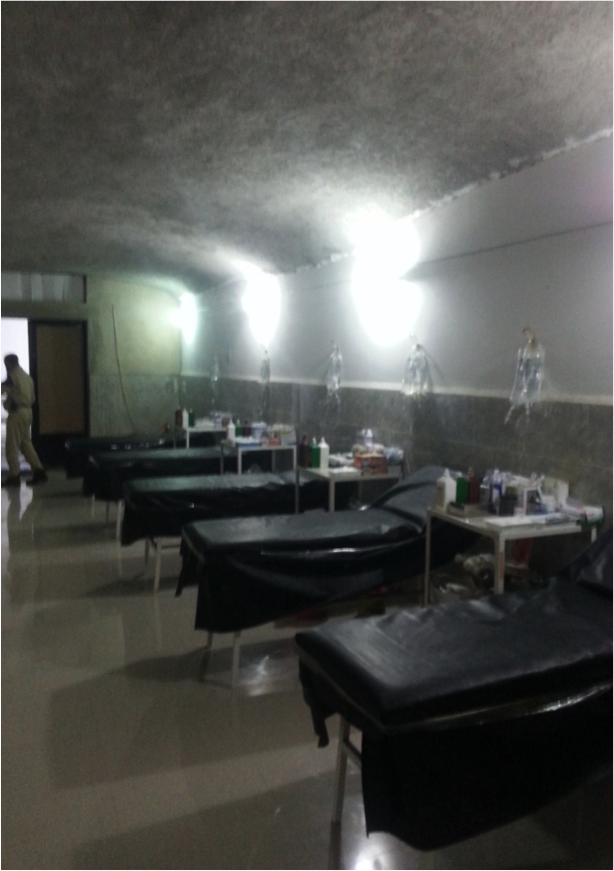 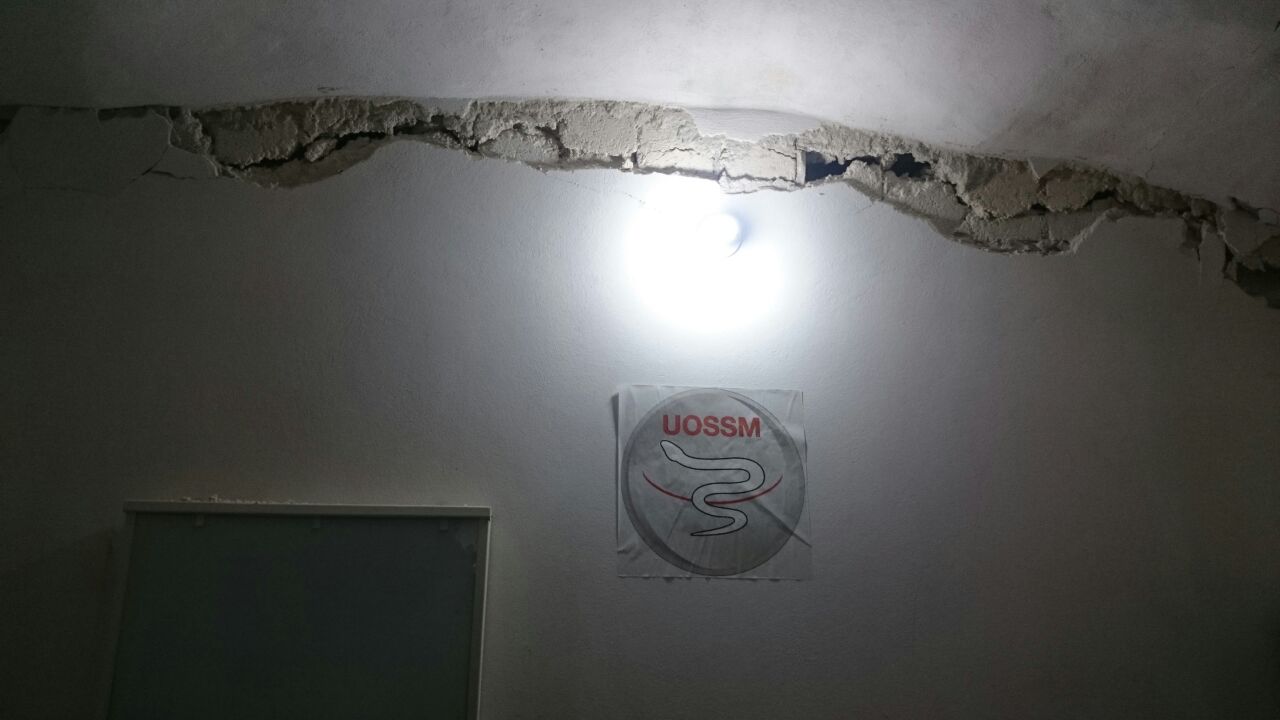 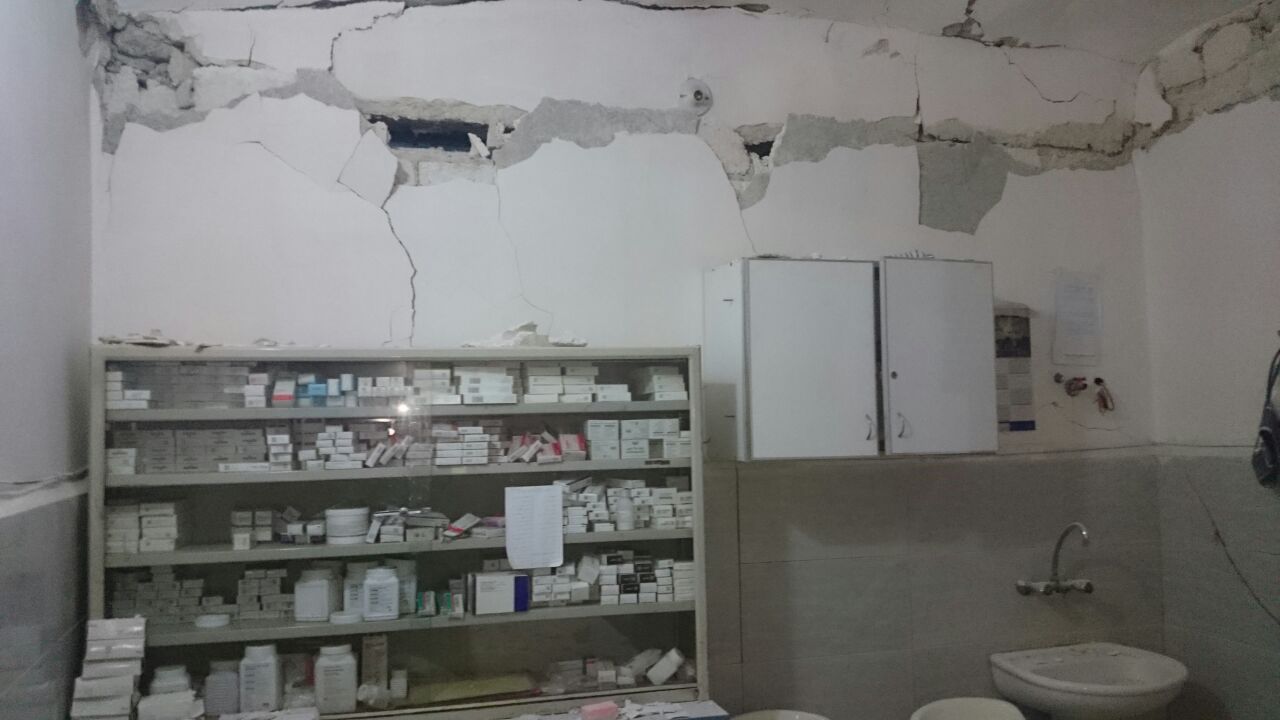 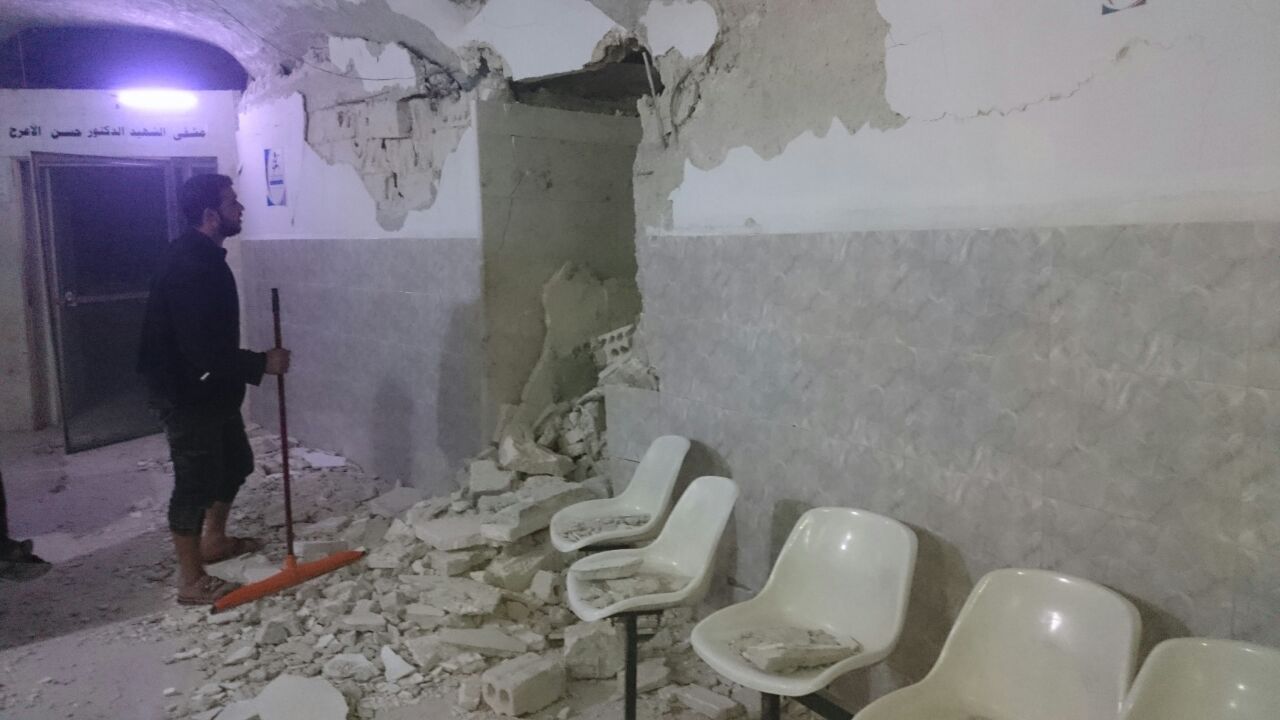