Geneva, Switzerland- On October 3 at 1:30 PM Damascus time, the Maarat Al Nouman Primary Health Care Centre in Maarat Al Nouman, Syria, was hit by artillery shelling and heavily damaged. One dentist and six patients were wounded in the attack. No fatalities were reported.

In the strongest terms, UOSSM denounces the continued attacks against medical facilities, schools and civilian areas.  Such attacks are a clear violation of international law and must stop immediately.
“Today’s attack was horrific and further cripples an already fragile medical system. Doctors and nurses should not have to choose between life and death when they go into work each morning. Patients are terrified to get necessary treatment because they know medical facilities are a number one target. These are clear war crimes and the international community must act now.” Said Dr. Hussam Al Fakir, Chairman of UOSSM International. 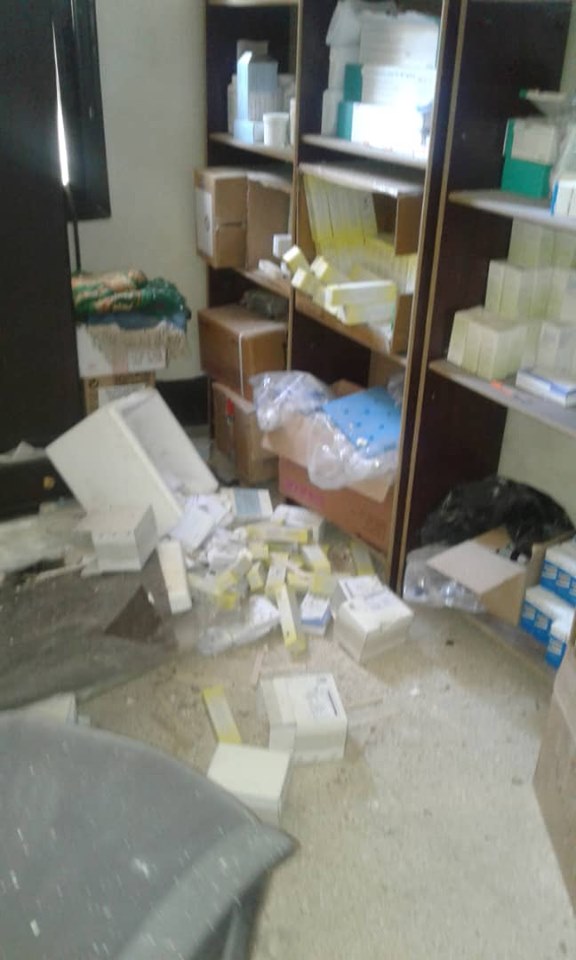 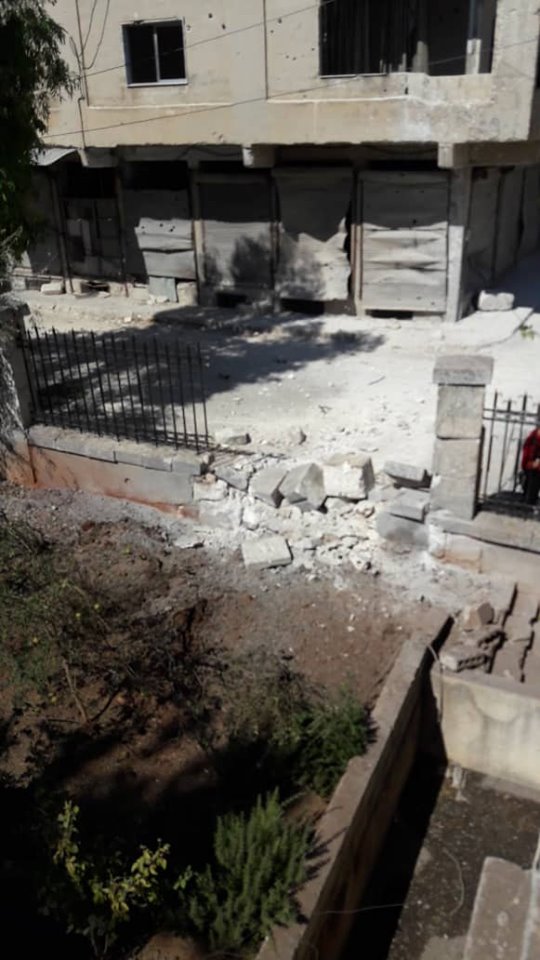 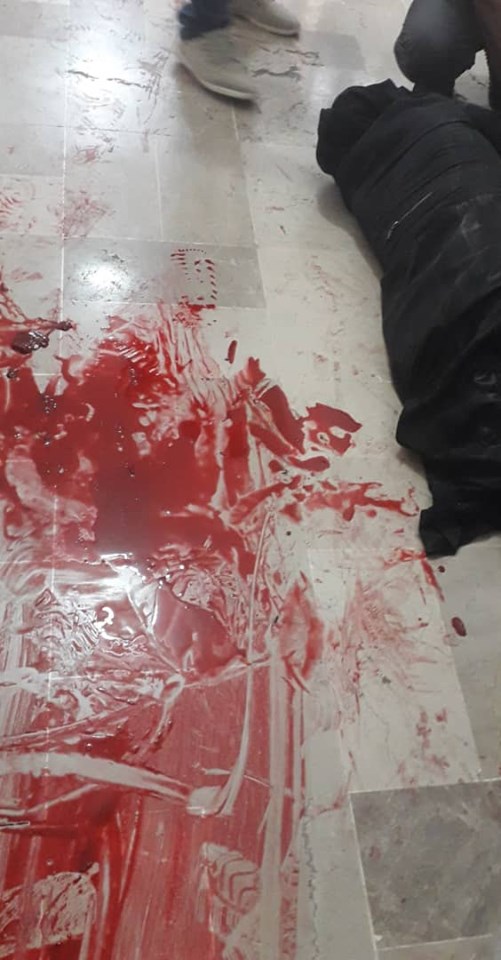