A major hospital in Aleppo was hit by airstrikes and heavily damaged hours ago at approximately 4 p.m. on October 14, 2016 Damascus time. No fatalities were reported and 35 patients were transferred .
The hospital was supported by UOSSM/ SAMS/  other NGO's and serves a population of 150,000 people in Aleppo.
It was amongst the last five operational facilities in Aleppo. Currently, only a few doctors remain to serve a population of over 250,000.There are unconfirmed reports that two more medical facilities have been attacked today.  Patient volumes and trauma injuries have skyrocketed as a result of relentless bombardments in besieged Aleppo this week.

The name of the hospital is concealed for it’s protection in light of a policy to repeatedly attack hospitals until destroyed. This was apparent by three separate attacks on one major hospital in Aleppo in the past few weeks.

“The intensification of attacks in civilian neighborhoods has pushed all medical facilities and aid workers to their breaking point. This is a clear and irrefutable violation of international law. Immediate action by the UN is needed to stop the genocide which has already begun. ” – Said Dr. Anas Al Kassem, Chairman of UOSSM Canada

In the past three weeks at least 320 children have been wounded and 114 have died as a result of airstrikes in Aleppo. Destruction of White Helmet  (Syrian Civil Defense) emergency response centers throughout Aleppo have severely inhibited the response times and compounded an already critical situation for patients seeking treatment.

UOSSM condemns this attack and demands that those responsible are held accountable for  violation of International Humanitarian Law.

For the survival of our staff and patients, UOSSM implores United Nations Member States around the world to take concerted action to apply pressure on all actors in Syria to come to a peaceful resolution during the UN  General Assembly. This emergency special session can be called under the UNGA 370A  "Uniting for Peace" resolution, which dates back to 1950 and allows for the wider membership to step in when the Security Council "fails to exercise its primary responsibility for the maintenance of international peace and security."
Video of the aftermath:
https://drive.google.com/file/d/0B1oIZsVkfBsxYVZscG5ldDZOOWc/view?usp=sharing 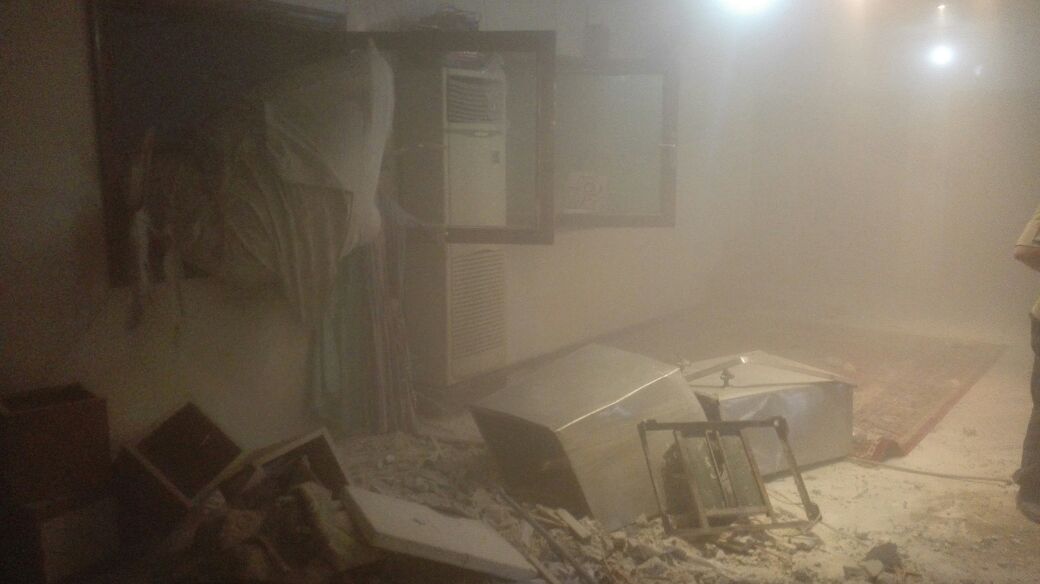 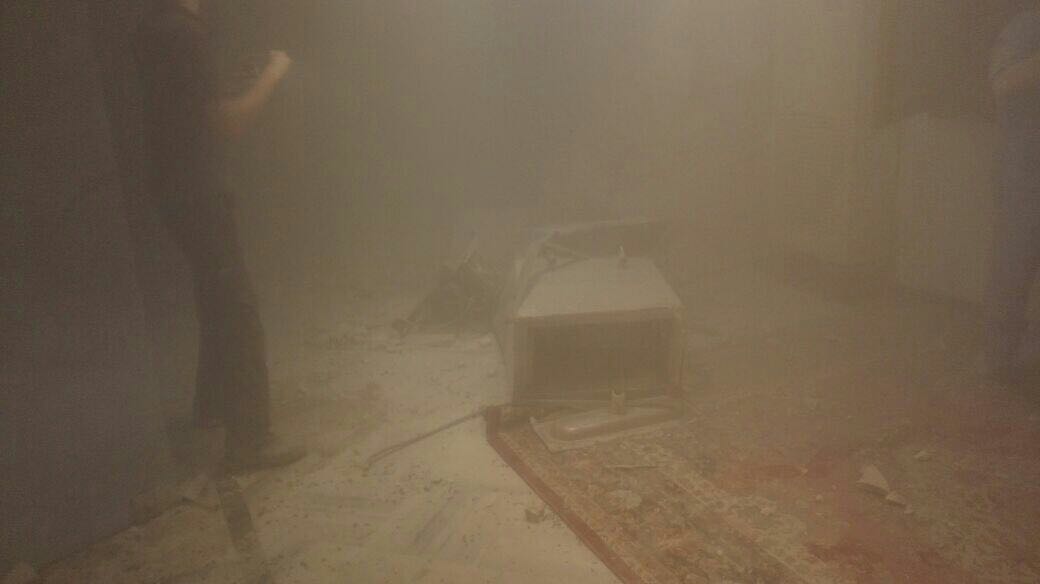 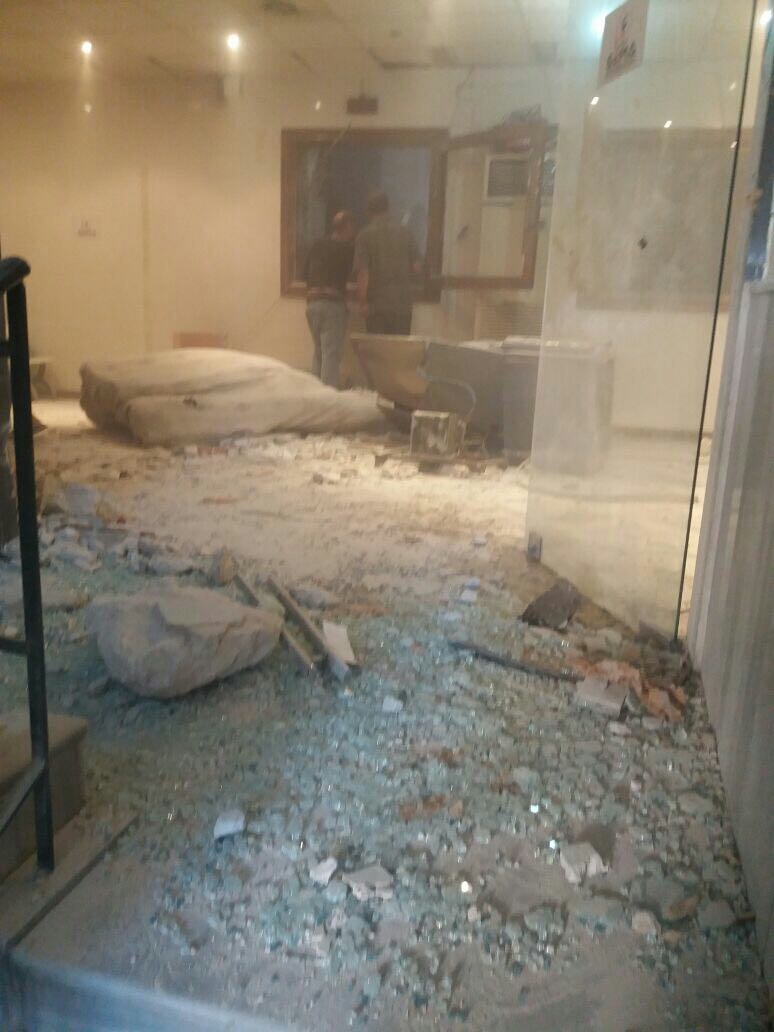