BREAKING: Idlib Chemical Attack Kills 100 Including 25 Children And Injures Over 400

Approximately 100 people have been killed and at least 400 wounded by a chemical weapon attack in Khan Sheikhoun, Idlib. Today, at 6:30 a.m. Damascus time, warplanes dropped a chemical weapon on the neighborhood of Khan Sheikhoun in southern Idlib. At least 25 of the victims were children. Three UOSSM medical staff were affected by the attack, and rushed to the ICU, while treating patients.
Medical facilities are overwhelmed with patients and unequipped to handle chemical attacks of this magnitude.
Victims are experiencing the following symptoms:
•Redness of the eyes
•Foaming from the mouth
•Myosis
•Face cyanosis
•Severe dyspnoea
•Asphyxiation
"Today's gas attacks on children and civilians is inexcusable and the international community should take responsibility for their years of inaction. The international community must do everything in their power to immediately prosecute perpetrators for war crimes. There have been over 170 reported chemical attacks in Syria since the UN Security Council passed  resolution 2118 in September 2013, outlawing chemical weapons in Syria. A massive investment must be made to prepare all medical facilities for these attacks and equip civilians with protective equipment. I am horrified and sickened that these attacks keep happening every week." Said Dr. Anas Al Kassem
Many area hospitals have been attacked and put out of service, significantly complicating the situation:

•There have been over 200 reported chemical weapons attacks since the beginning of the conflict in Syria.
•This attack is a direct violation of the UNSC resolutions 1540 (2004), and 2118 (September 27, 2013).
•The UNSC Resolution 2118 prohibits the use of any type of chemical weapon in Syria.
•Since the passing of UNSC 2118, there have been 170 chemical attacks in Syria.

The attack comes a day after UOSSM issued the "Syrian Hospital Surveillance Report", the most comprehensive of its kind.  It was specifically pointed out that over 50% of hospitals are not equipped to deal with chemical attacks.


Key findings of the Syrian Hospitals Surveillance Report:
The full report can be found here.
Note to Editors: UOSSM's report was made possible thanks to the many Syrian medical directorates and organizations active on the ground to save lives. 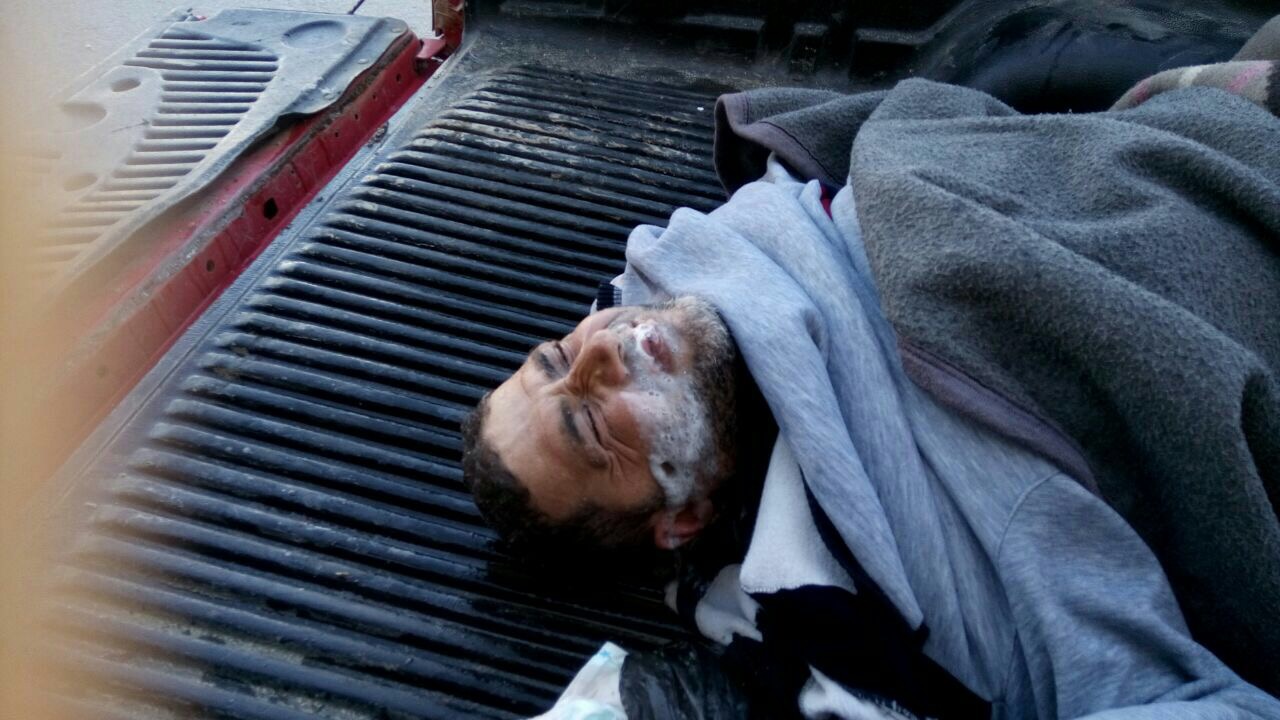 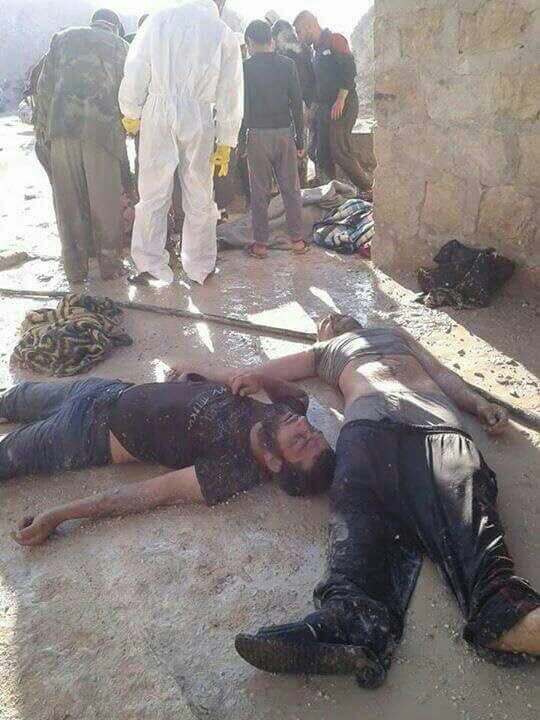 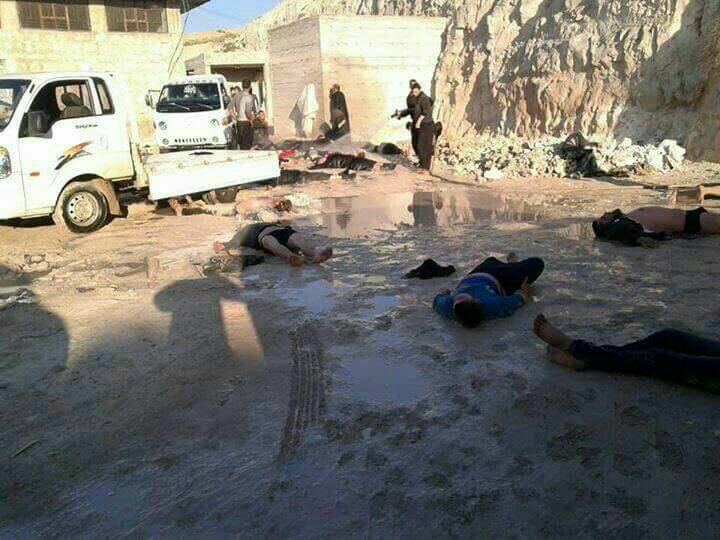 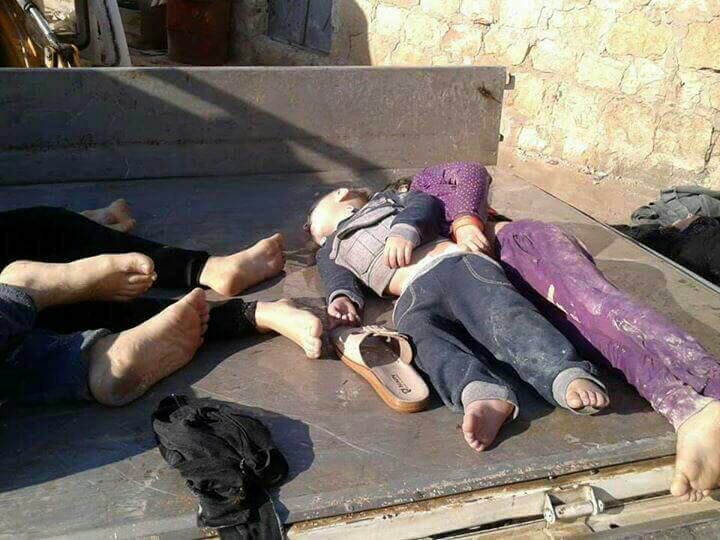