Toronto, Canada- On February 25, 10 schools (including two preschools) and the Idlib Central Hospital were hit by airstrikes and ground attacks. Seven schools were in Idlib city, two in Maaret Tamsrin and one in Darat Izza. At least 21 civilians were killed including nine children and three teachers. 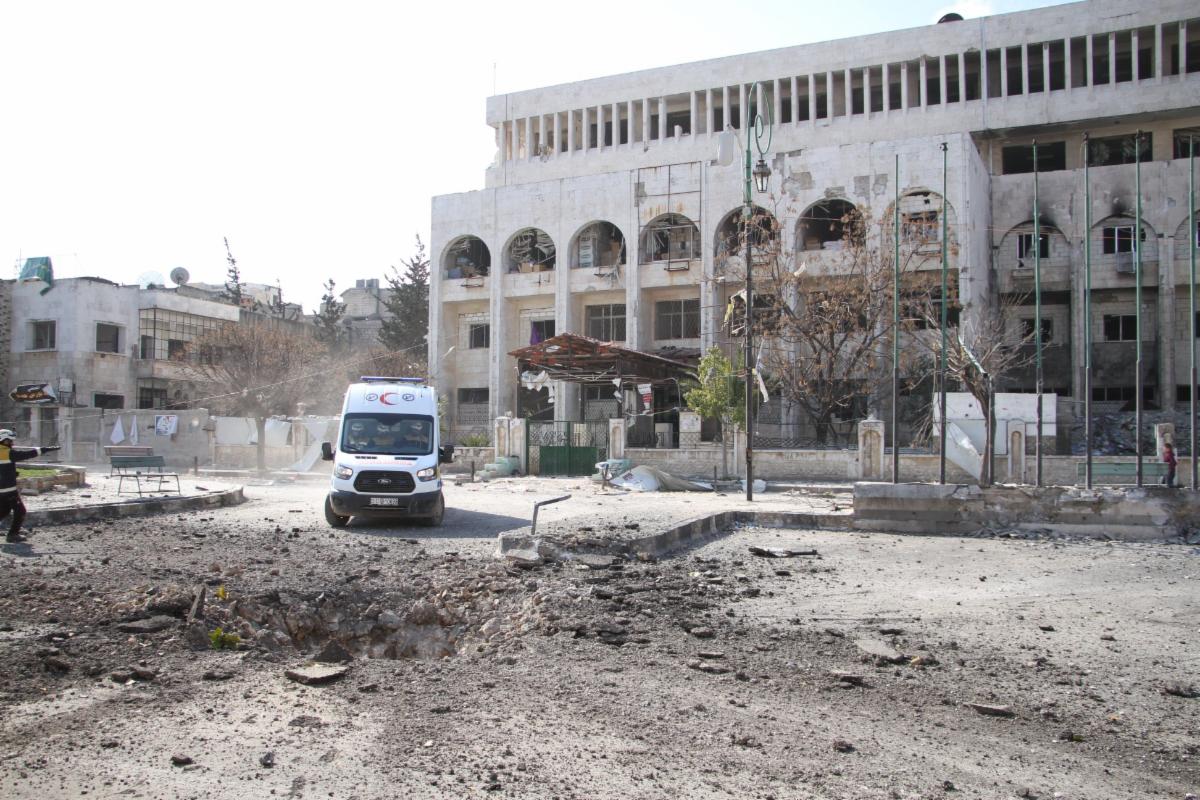 81 civilians were severely injured including 40 children and women. An unexploded rocket also landed in a preschool. The death toll is expected to rise. The attack on Idlib Central Hospital injured three nurses and one doctor, and heavily damaged the facility. The hospital, which served 11,500 patients monthly, was forced to shut down given the safety risks posed by targeted airstrikes.
UOSSM denounces these barbaric attacks against children, teachers and medical facilities. UOSSM demands the international community immediately hold perpetrators accountable for war crimes and that every possible measure is taken to protect the 500,000 IDP children who are in clear and present danger. UOSSM demands an immediate ceasefire and that civilians are protected by the international community under international law. 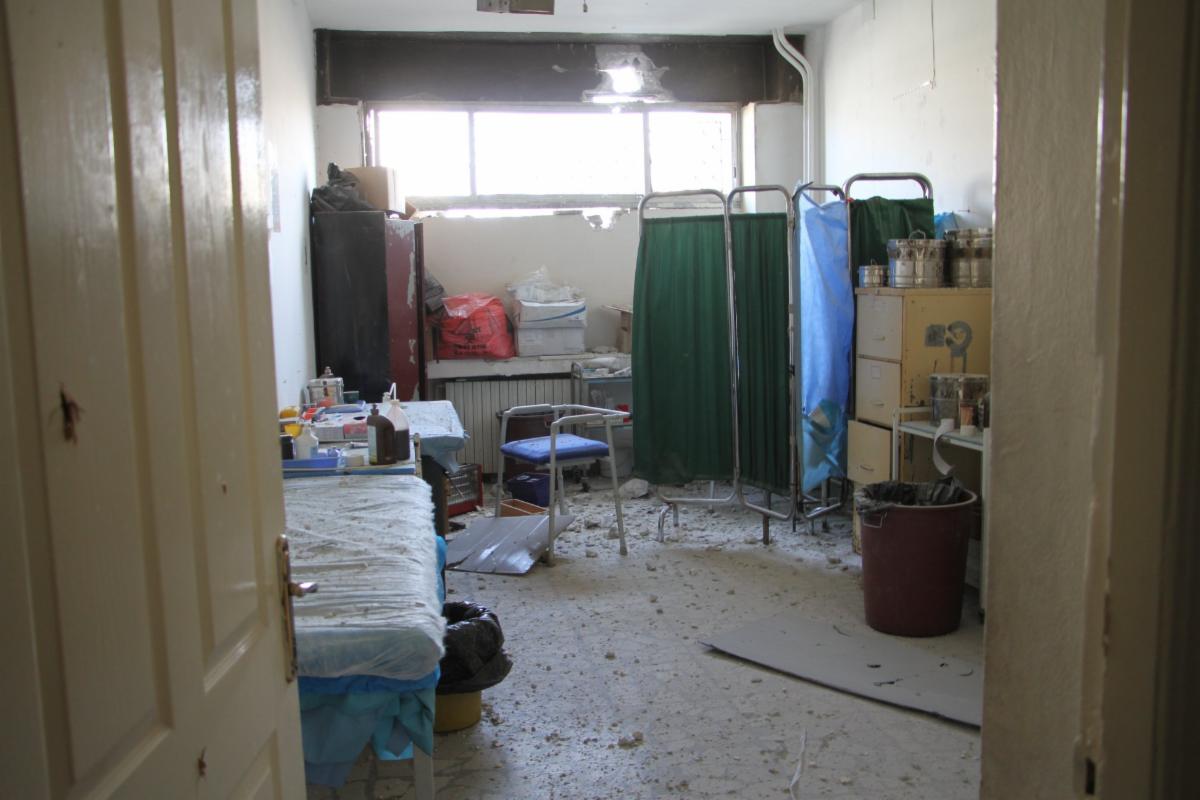 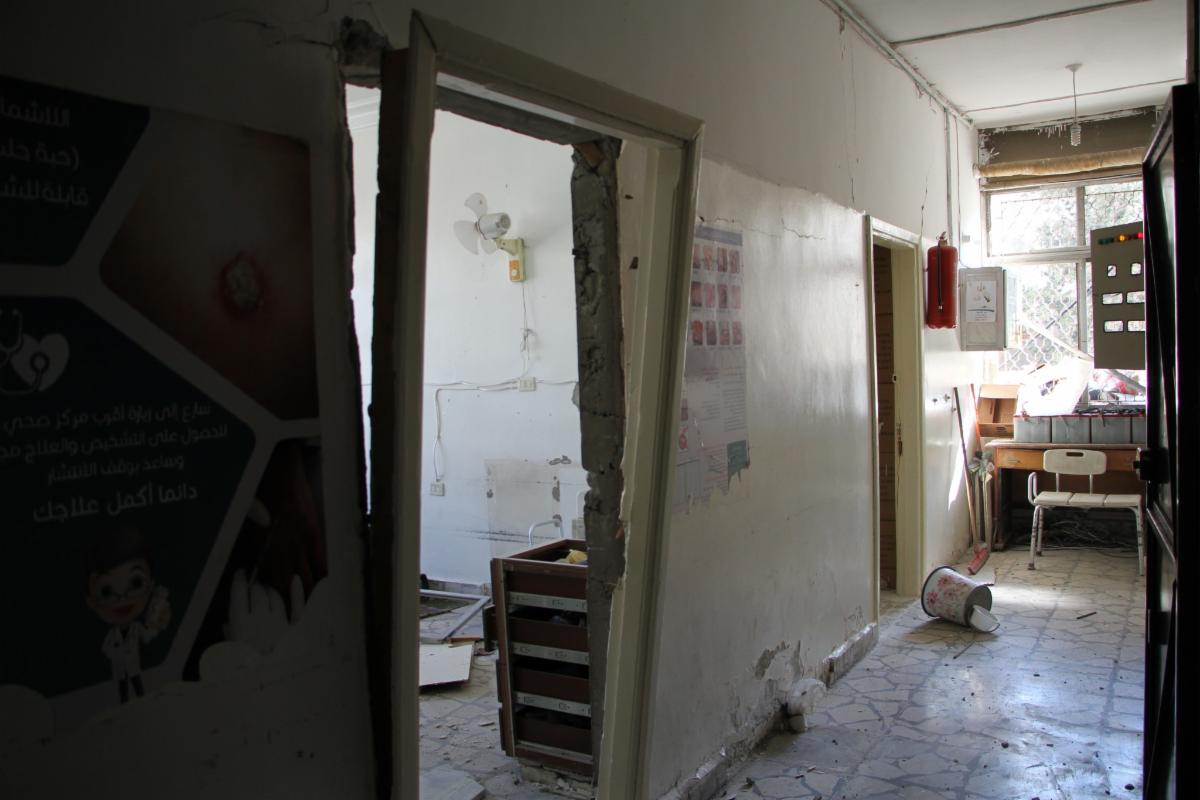 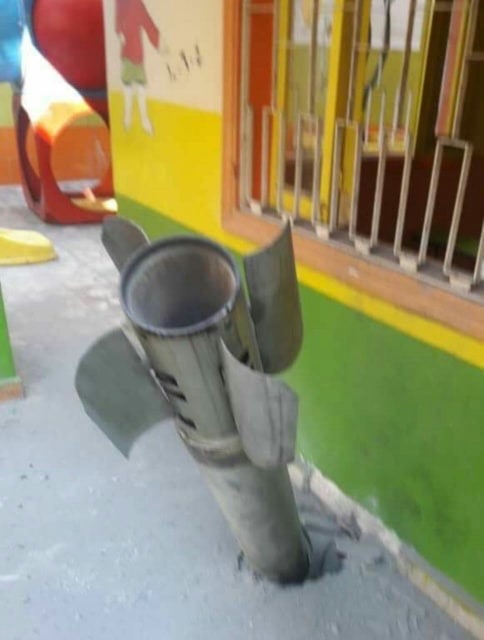