(July 31, 2016)- 3 more medical facilities have been destroyed by a wave of targeted airstrikes by the Regime / Russian air force in the past 6 hours (2200 hr Damascus time) .

Hospital ambulance entrance hit by an airstrike resulting in 10 casualties including: 2 children, 4 women, 1 pharmacist and a nurse. The hospital has 60 staff and serves roughly 2350 patient a month and attends to a population of 40,000. UOSSM supports the hospital with medicine/medical supplies. The hospital is also supported by other large international NGO’s.

Hit by airstrikes for the 3rd time in 4 days and completely destroyed.  2 staff are killed including a 25 year old technician and more injured.

(July 30, 2016)- Anadan Hospital hit by Airstrike in Northern Aleppo at approximately 11pm Damascus time on July 30, 2016. The hospital was the last operating in Western Rural Aleppo.  UOSSM supports the Anadan Hospital with medicine and supplies. Anadan had 4 ICU's and a maternity ward, serves 5000 patients monthly, performs 100 surgeries, 35 cesarean section surgeries. This was the last operating hospital in Northern Aleppo leaving a population of 100,000 without medical access.

‘Save The Children’ maternity hospital was bombed in Idleb leaving two people killed, six injured, and a six-months pregnant woman who lost both her legs.

In the past 7 days, 4 other hospitals have been bombed in Aleppo crippling the medical system at a time when trauma injuries are skyrocketing from the government siege. Patients are avoiding critical treatments fearing injury/death from frequent hospital attacks.

UOSSM, SEMA (Syria Expatriate Medical Association), SF (Syria Forum), SAC (Syrian American Council) strongly condemn the attacks on medical facilities. This constitutes a war crime and we urge the UN and international community to use every tool at their disposal to prevent the further targeting of hospitals and civilians

UOSSM (Union des Organisations de Secours et Soins Médicaux) - Canada provides free medical aid to the people of Syria regardless of nationality, ethnicity, gender, religion or political affiliation. UOSSM-Canada has sent millions of dollars worth of medical supplies to medical facilities in Syria over the past two years.  UOSSM international, started in 2012 and operates 12 major hospitals and supports 120 clinics inside Syria. Since inception UOSSM had performed over 1,000,000 medical treatments. 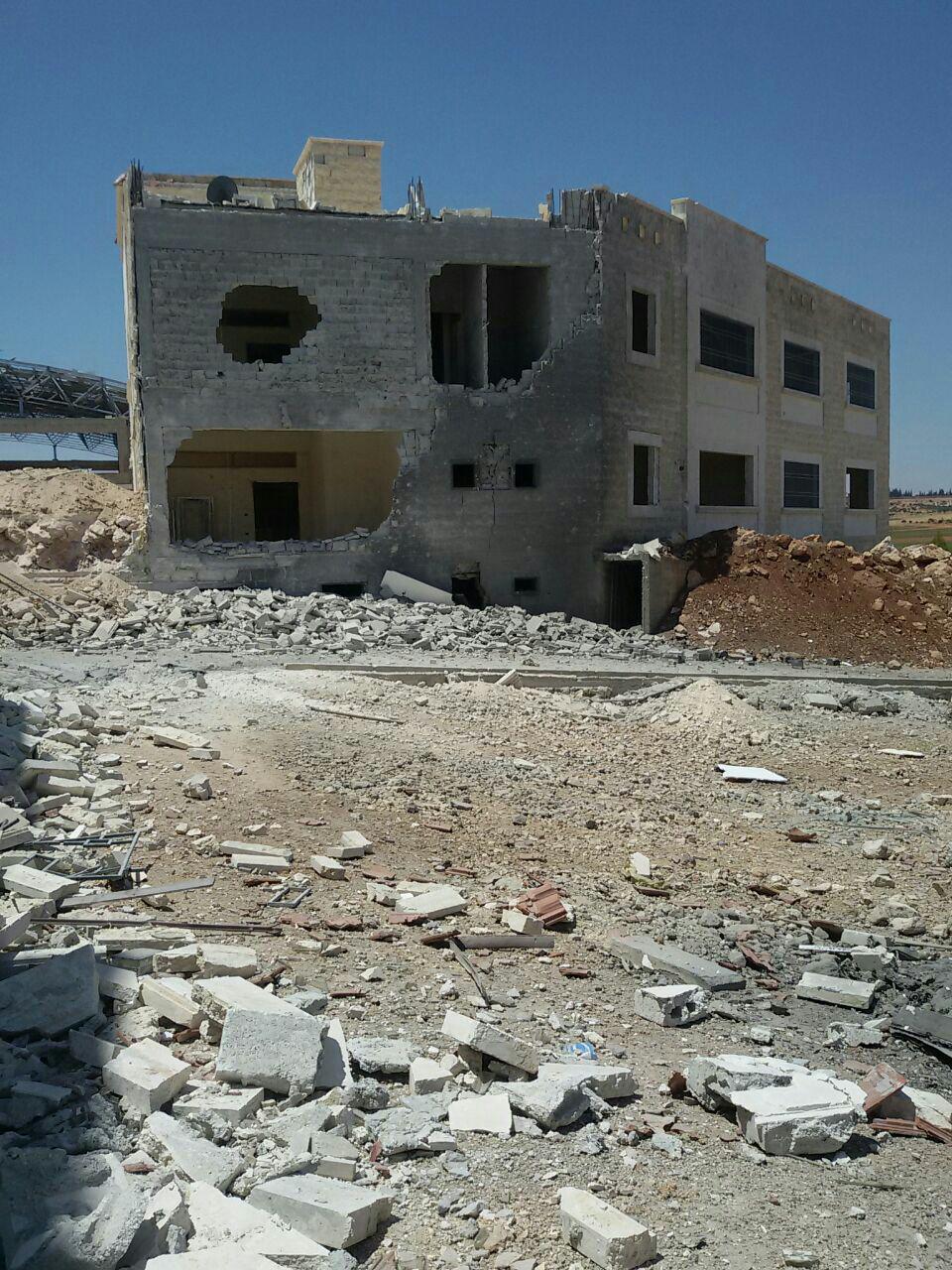 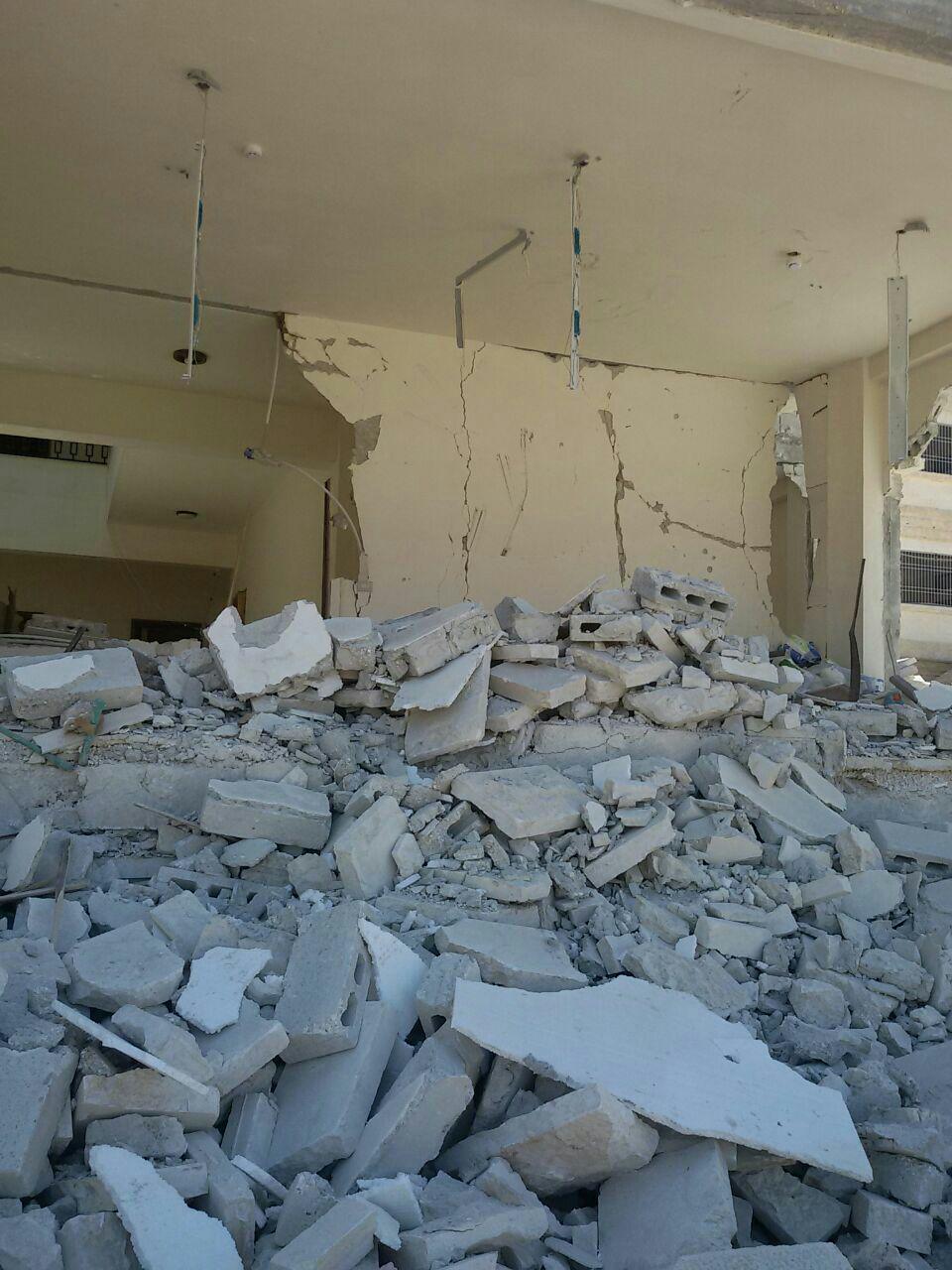 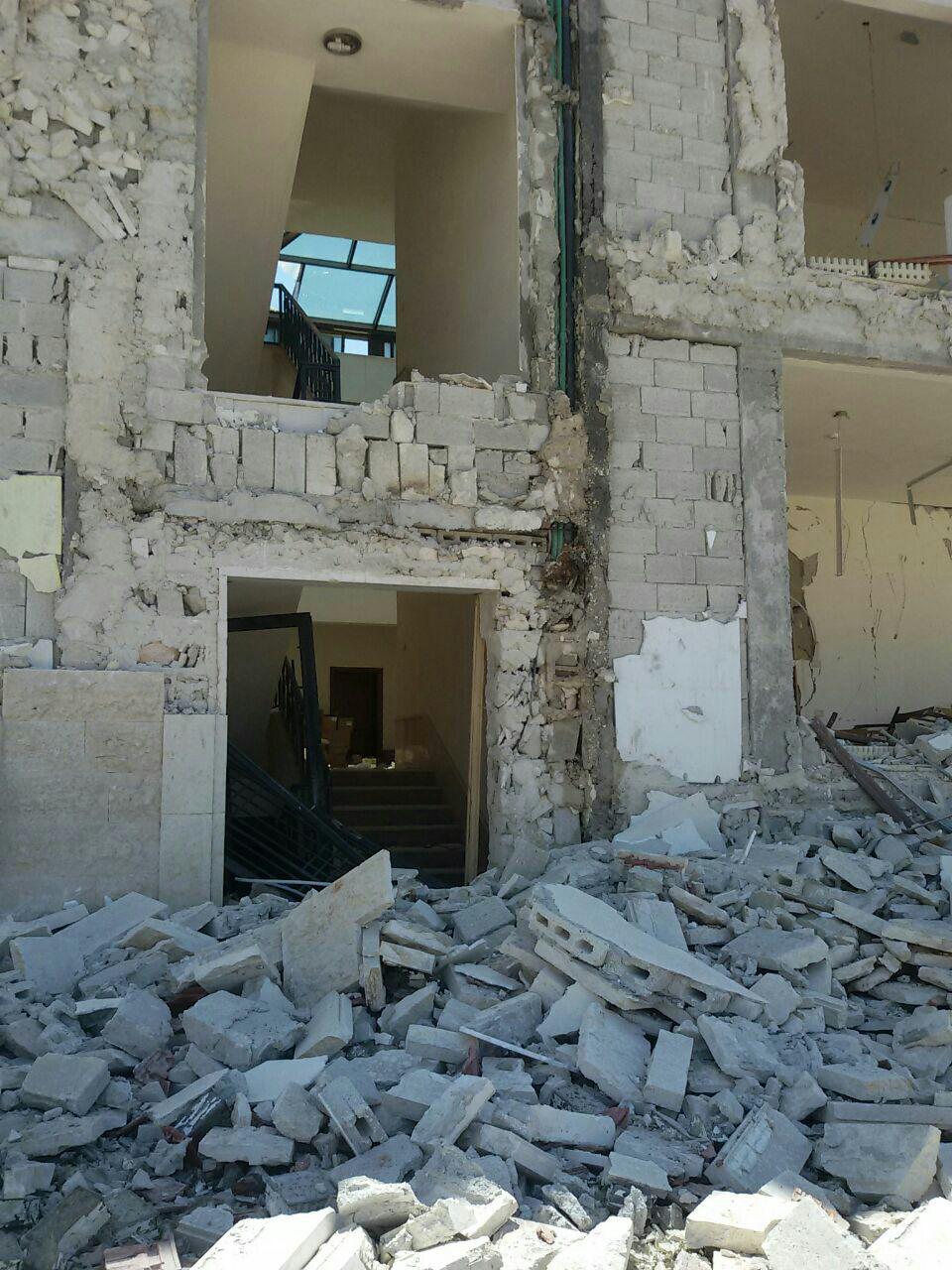