An ambulance system point was directly targeted today, June 27, at 12:55 pm Damascus time, damaging two ambulances and causing major damage to the building, windows and doors. The facility was put out of service. No casualties were reported. Ambulances are discharged from this point to help those wounded in attacks and transport them to area hospitals. Just one week ago an ambulance, transporting a wounded victim of an attack was targeted by an airstrike killing three paramedics and the patient. 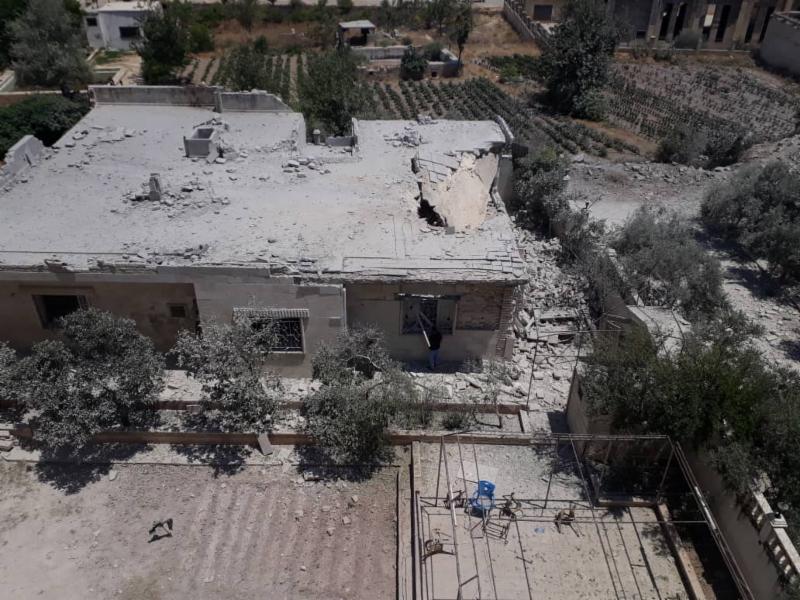 UOSSM staff on the ground in conjunction with local health directorates report at least 400 civilians have been killed (including at least 150 children), over 1,000 have been injured and 400,000 IDPs displaced by bombardment on civilian areas.

*due to the situation on the ground numbers are constantly changing