UOSSM’s ‘Syria Solar’ initiative has successfully launched a second solar power system in north western Syria on July 22, 2019, with the support of the Idlib Health Directorate. The facility is one of the key hospitals in northern Syria and specializes in orthopaedics. UOSSM field teams installed the 90 kWp solar photovoltaic system which consisted of; 300 solar photovoltaic panels, 12 inverters, 216 batteries and an advanced data control system. The hospital is expected to save approximately 60,000 liters of diesel fuel per year. This amounts to saving approximately 40-45% of the annual energy cost for the hospital. The system can fully provide uninterrupted electricity for the operating room, emergency department, and other critical services at the hospital during diesel outages. 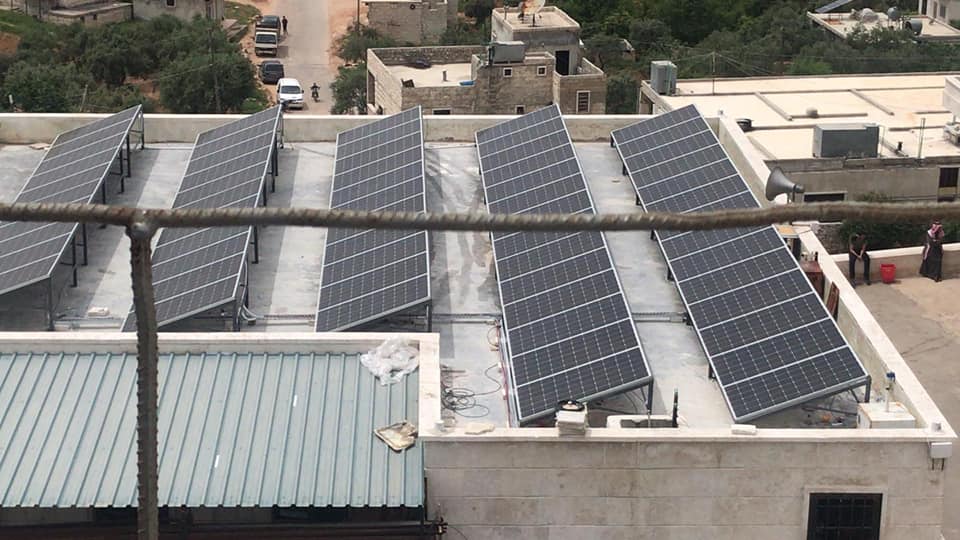 “In the past three months, 34 medical facilities have been bombed in north western Syria. After eight years of conflict, the electrical grid in many parts of Syria has become dysfunctional leading many health facilities to depend on diesel generators for electricity. Frequent shortages of fuel and gouging fuel prices jeopardize patient lives. ”- Said Dr. Anas Al Kassem, Board Member- UOSSM International and War Surgeon

UOSSM’s ‘Syria Solar’ initiative is part of a greater effort in Syria to transition the health system to renewable energy. By early 2020, it is expected that over 45 health facilities, in partnership with the Health Directorates in north western Syria, will use solar energy as the primary source of electricity. The move towards solar will be implemented by various international agencies and Syrian NGOs.

“Renewable energy for health facilities in particular is necessary for ensuring that the services which local communities depend on continue to be provided without interruption. Not only does it have the potential to democratize the way we use energy, but it can also localize the key ingredients that enable the health system to operate”-Said Talal Kanaan, Founder of the ‘Syria Solar’ & ‘ HIRS’ initiatives.

Dr. Al Kassem added, “Syrians still believe in a brighter future and embrace positivity and progress. They see the immediate dangers of war, but also the dangers of climate change which threatens all of us. This project is a symbol of hope for the Syrian people and a testament to their ability to innovate despite insurmountable odds.”

Dr. Sameeh Qadoor, Hospital Director said, “The solar power system will be enough in emergency situations and will provide stability for electricity in times of diesel shortages or loss of power in the generators. In addition, it will reduce the use of fuel in normal situations. We will be able to continue to work in all situations, thank God.” 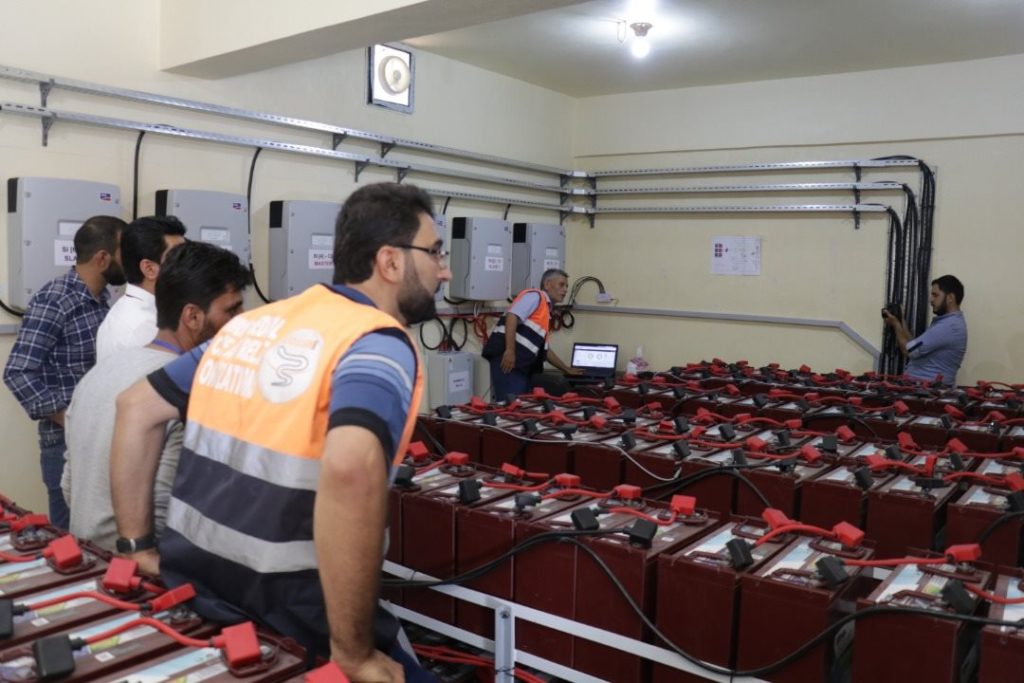 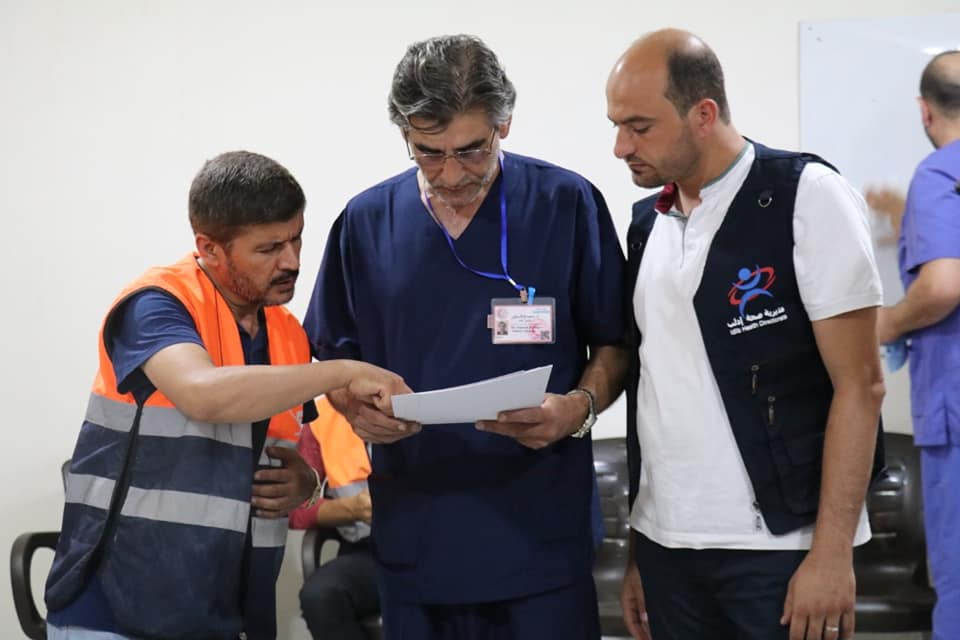 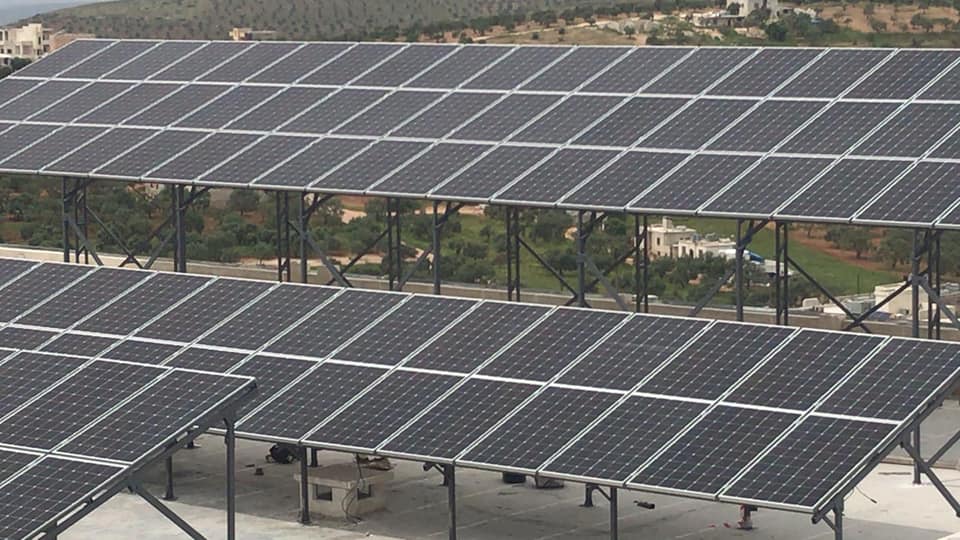