The entire medical system of Northern Hama and Southern Idlib, Syria, is in a state of emergency, with 55 medical facilities shut down after a month of continuous bombing. 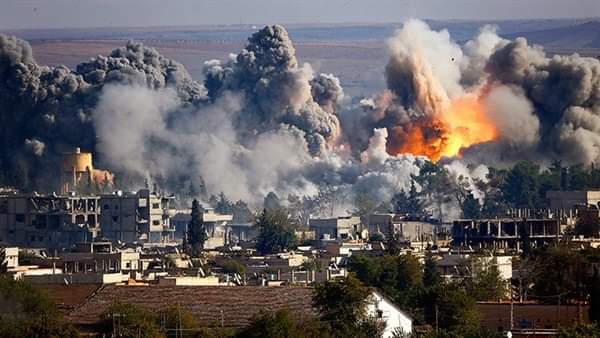 Since April 28, 25 medical facilities have been bombed, with some hospitals hit by airstrikes on multiple days. With the majority of medical facilities shut down, hundreds of thousands of civilians and IDPs (Internally Displaced Persons) are left without any access to medical care.

In a region of Southern Idlib, only one hospital is left serving a population of over 500,000. The use of phosphorous (incendiary weapons) and barrel bombs in addition to airstrikes has created an apocalyptic landscape for civilians.

UOSSM staff on the ground in conjunction with local health directorates report 347 civilians have been killed (including at least 75 children), over 1,000 have been injured and 400,000 IDPs displaced by bombardment on civilian areas. 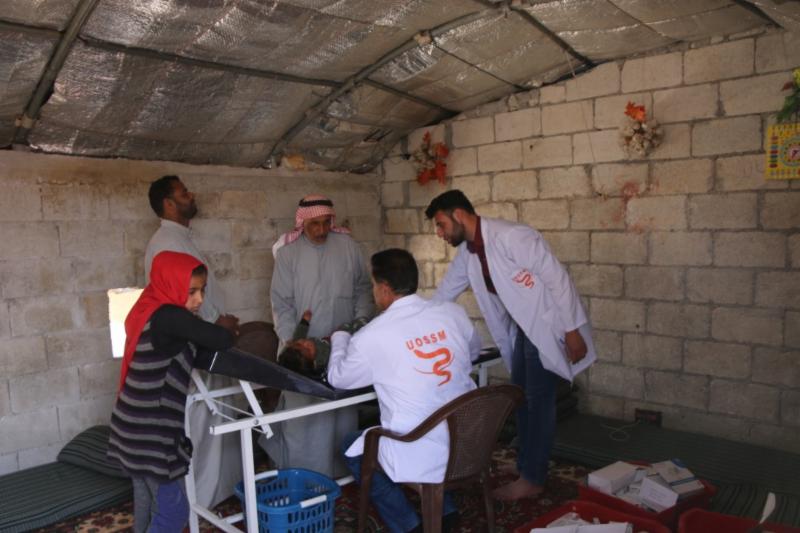 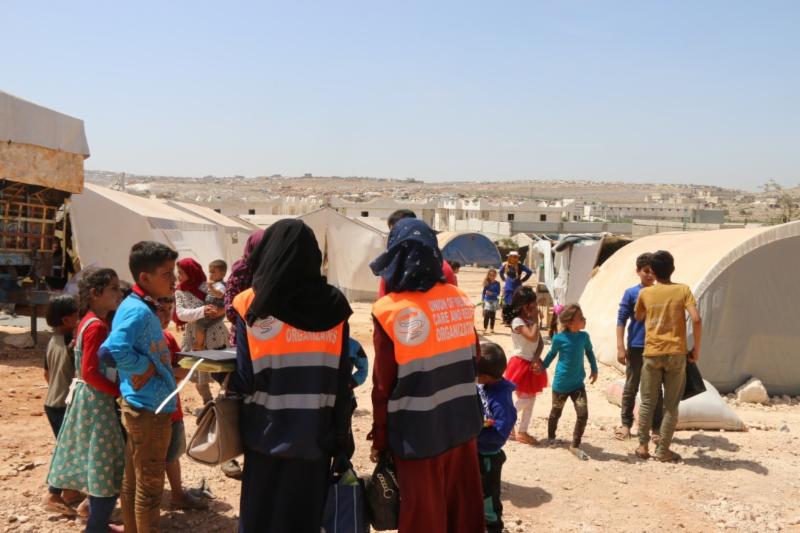 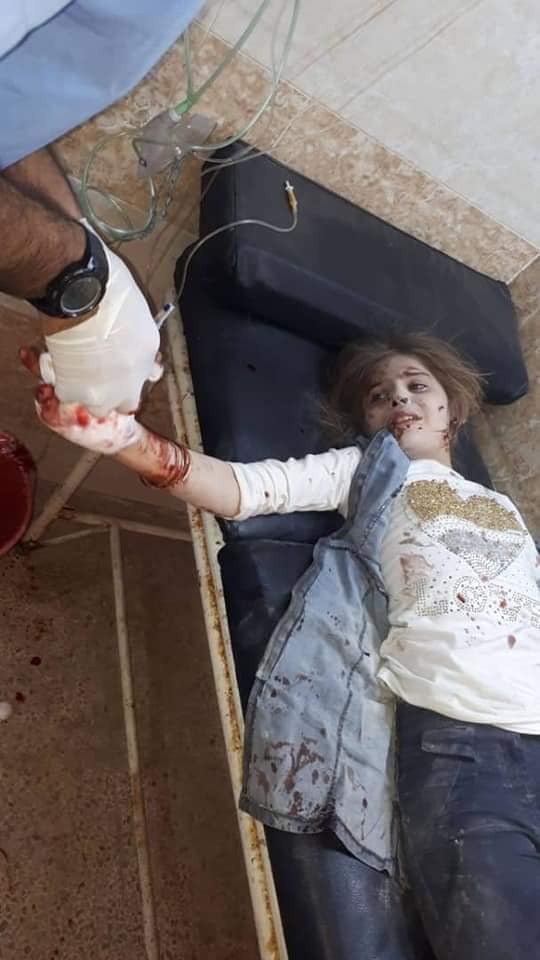