3 Medical Facilities Bombed in Syria Today, Total of 16 in 2 Weeks

Geneva, Switzerland - On May 11 at 1:20 am the Sham hospital in Kafranbel in Idlib, Syria was hit by an airstrike. The hospital was damaged and put out of service. No injuries or casualties were reported. 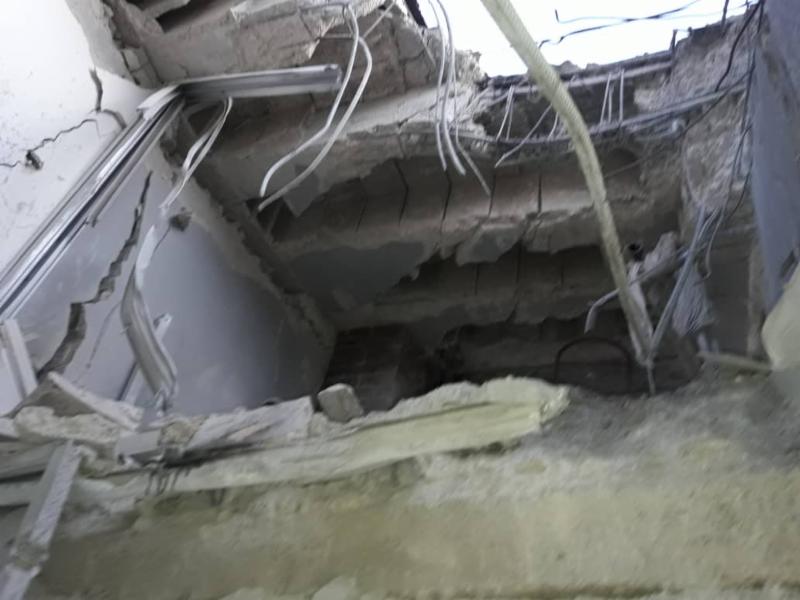 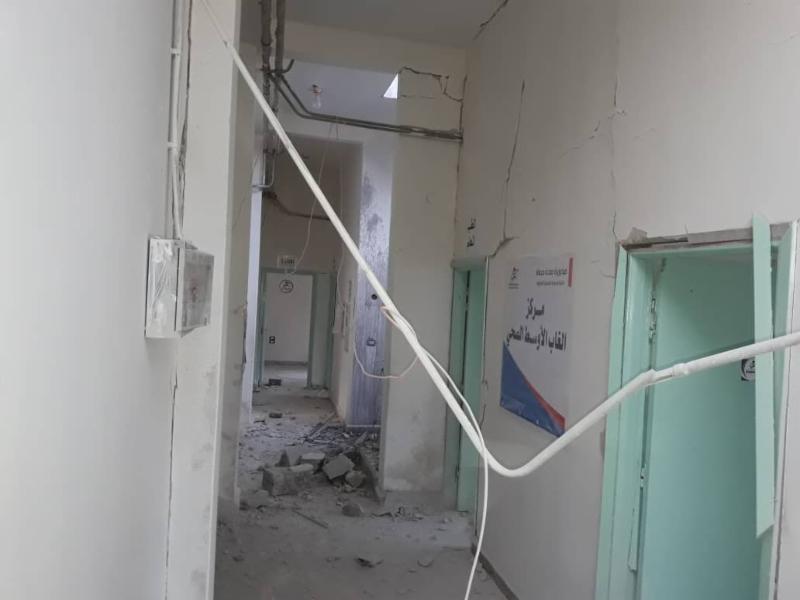 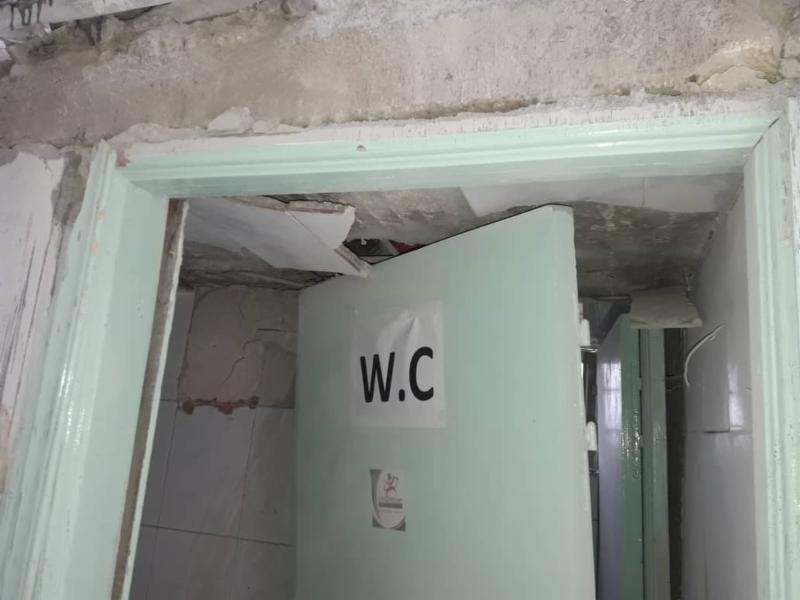