On November 11, 2016 A hospital in Kafr Zita in rural Hama, was hit by at least two barrel bombs, resulting in severe damage to the facility. Initial reports show no casualties. The hospital provides an average of 1,940 consultations, 339 admissions, 126 major surgeries and 25 deliveries. The facility was rendered completely out of service.
Another hospital in Atareb, rural Aleppo, was targeted today by airstrikes, resulting in damage to the facility. No casualties reported. On a monthly basis the hospital was providing an average of 3,350 consultations, 480 admissions and 285 major surgeries.

A phosphorus attack was reported in Daret Ezzah in the Aleppo directorate. No casualties have been reported but medical staff have raised concerns about the use of prohibited weapons such as phosphorous and their indiscriminate and horrifying impact on civilians.

UOSSM condemns today’s attacks against medical staff and civilians. The blatant disregard for international humanitarian law must stop.  We call on the international community to hold those responsible accountable for war crimes and use all pressures at their disposal to come to a peaceful resolution in Syria.
*Hospital names not released to protect facilities and staff. 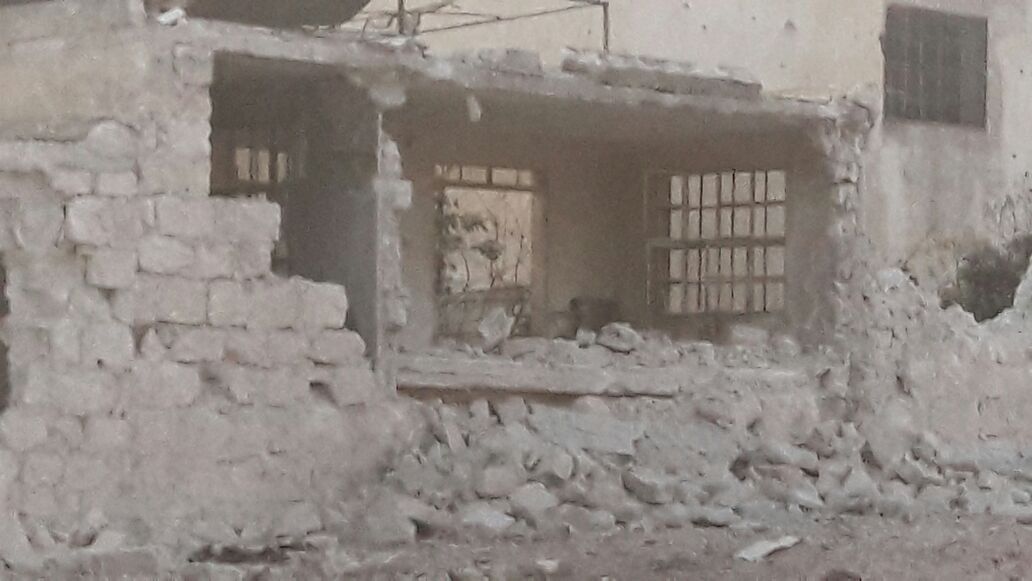 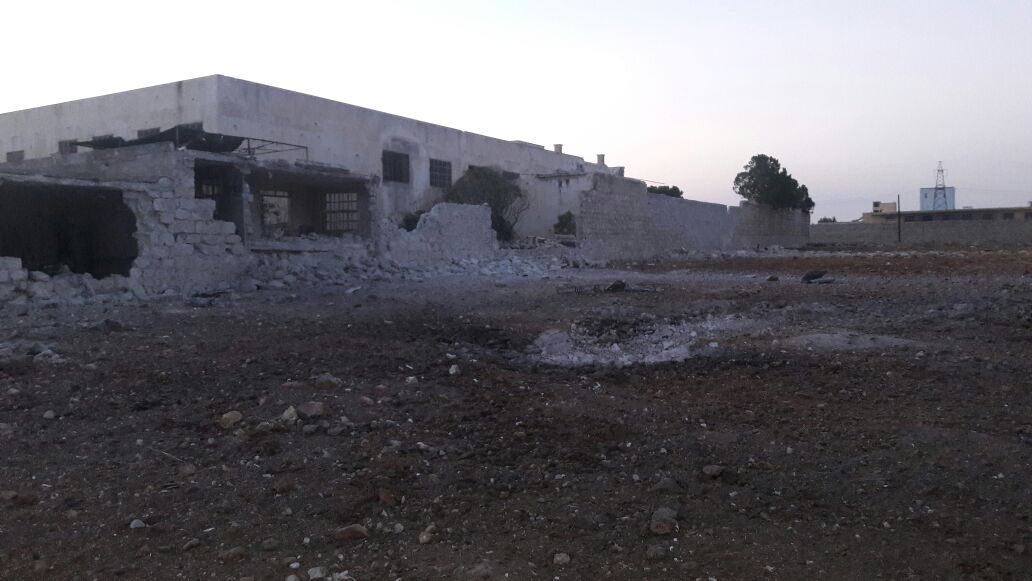 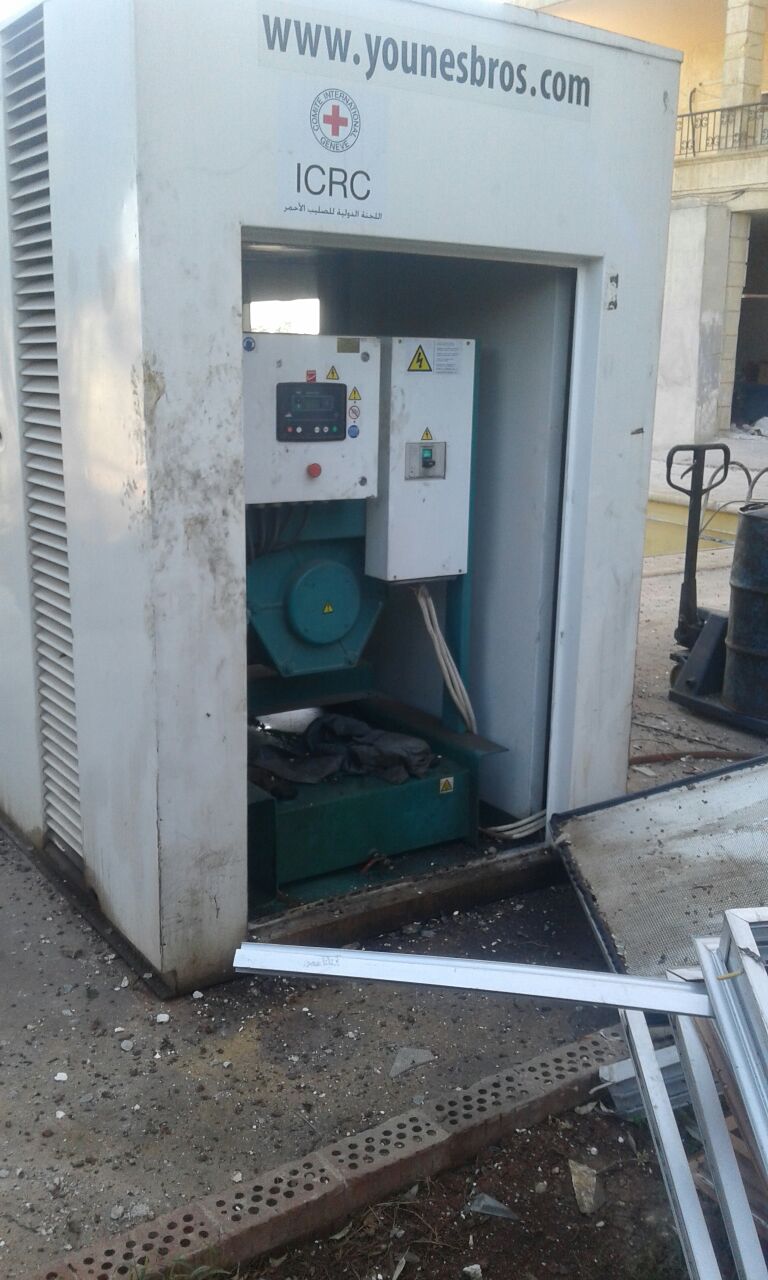 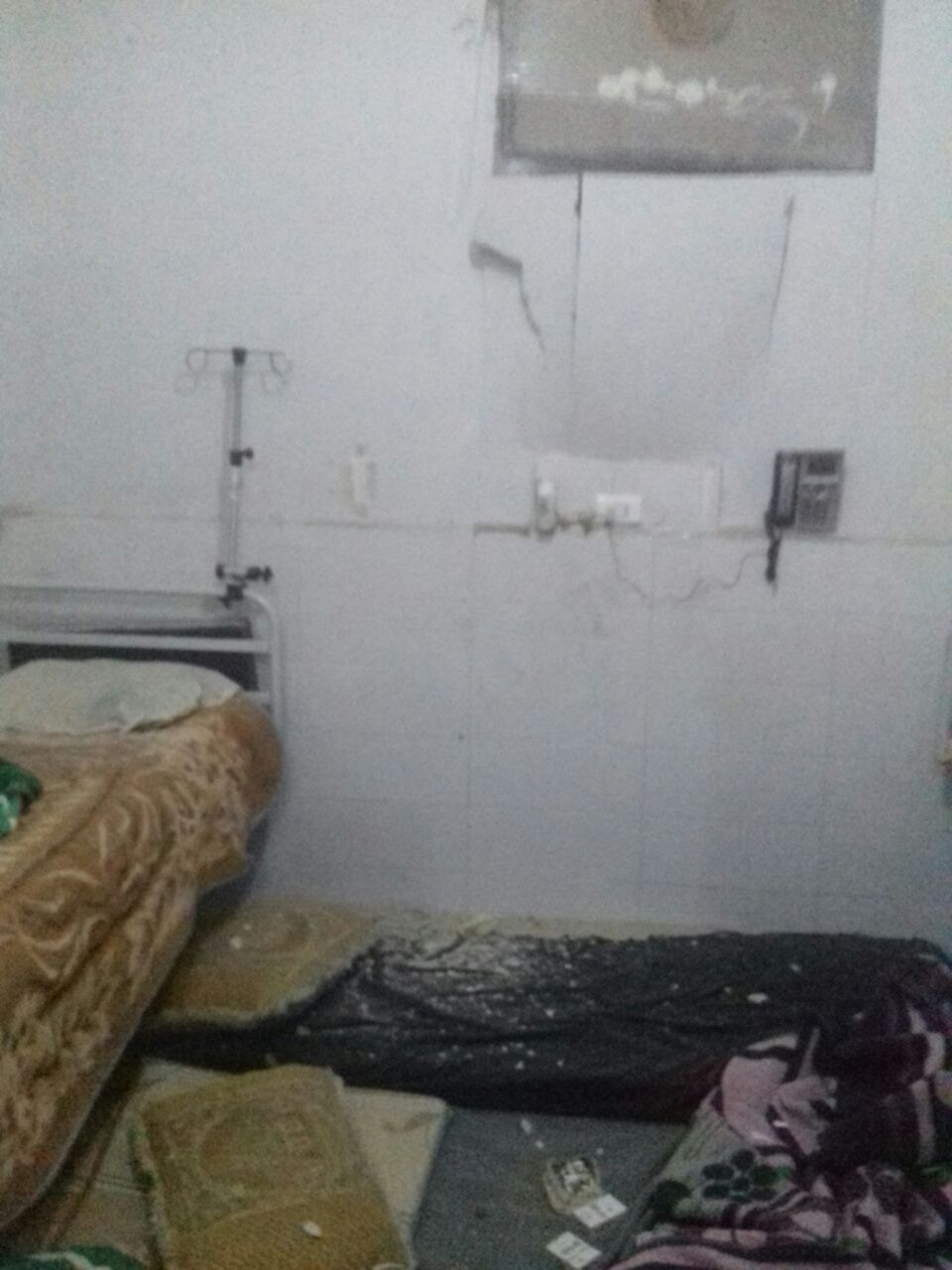